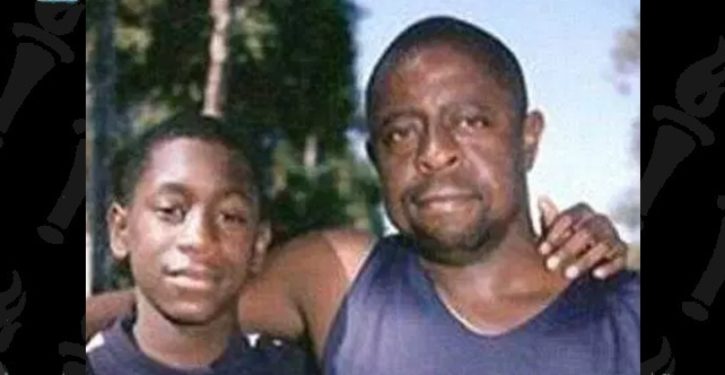 Twice recently, I’ve made the point that, as much as we weep into our hankies about the problem of fatherlessness, we’re not serious.  We know we’re not because, for many decades now, we’ve doggedly refused to confront the problem we created.

The reasons for that are many and varied, but one of them surely is the fact that, even to those who study and are concerned about the dearth of fathers in children’s lives, obvious things don’t occur.  These are intelligent, educated, caring people who spend much of their lives studying the problem, but who nevertheless stare it straight in the face and do not see.

Among those are Brad Wilcox and various of his colleagues at the Institute for Family Studies at the University of Virginia.  IFS has been in existence for many years and produced much very good work on fathers, fatherhood, fatherlessness, etc.  So you’d think they’d have some understanding of the causes of the spike in fatherlessness that’s occurred over the past 40+ years.  But they don’t.

Wilcox’s article raises the issue of the academic and personal decline of young men compared to young women.  He attempts to explain the causes of that decline:

Our “young men problem” is rooted in a range of factors — the rise of electronic opiates, which distract young men from education and work and have come to replace traditional avenues of social relations; the absence of models of pro-social masculinity that furnish norms for male engagement in school, work, and relationships as they move into adulthood; a culture that discounts commitment; and biological differences in rates of male and female maturation.

Really?  His entire piece is a comparison between the relative success of women and the failures of men.  So how does he figure that “electronic opiates” affect only one sex?  Girls have as much exposure to electronic gadgetry as do boys.  Do girls growing up not need “models of pro-social masculinity?”  They do, so why pretend the absence of those models only impacts boys and young men?  “A culture that discounts commitment?”  Wilcox seems to believe that culture only impacts men’s ability to commit but not women’s.  Why?  And guess what.  Males and females didn’t just start maturing at different rates a few decades ago.  They’ve always done that, so citing it as a cause of recent male decline simply makes no sense.  All of those phenomena are interesting and worth discussion, but in no way differentiate between males and females.  Why pretend they do?

Perhaps sensing the weakness of those arguments, Wilcox tries again, this time with a bit more success.

But a new report from the Institute for Family Studies, “Life Without Father,” suggests that another issue is in play. Too many boys have grown up in homes without engaged or present fathers, which has left them especially unprepared to navigate school, work, and relationships successfully.

Again, really?  It’s taken a “new report” by the IFS to “suggest” that fatherlessness may be a problem?  No, in fact for decades we’ve known about the strong correlations between fatherlessness and a wide range of dysfunctional and anti-social behaviors.  More recently, Prof. Linda Nielsen of Wake Forest University analyzed 61 separate studies that, taken together, find single-parenting to be the worst way in which to raise kids.  The IFS study may be new, but its message is not.

Unsurprisingly, Wilcox’s “solution” to the problem of fatherlessness isn’t much better.

If we wish to revive the fortunes of today’s young men, we must help fathers teach their sons how to prepare better for adulthood, relationships, and marriage. And we must also revive our most fundamental bond, marriage, because it connects men to their sons in a way nothing else does.

Actually, fathers who manage to remain in their children’s lives generally do a good job of preparing them “for adulthood, relationships and marriage.”  The problem, as Wilcox should know, is that no father who’s unable to see his son, much less live with him, can do those things.  That means that, if we’re to enable fathers to prepare sons for “adulthood, relationships and marriage,” we need to drastically alter the many public policies I’ve detailed in those previous posts.

No article on the problems produced by fatherlessness means much without addressing the countless depredations of family law, family courts, adoption laws, adoption courts, child protective agencies, child support laws and practices, paternity fraud and the like.  Reading Wilcox’s piece, less informed readers might well conclude that, in some way, the scourge of fatherlessness simply fell on us like rain, soaking some, merely dampening others and missing still others entirely.  It didn’t.  It’s a matter of public policy, patiently constructed from the dawn of no-fault divorce to the present.

Does it occur to Wilcox or indeed anyone else, that, if young men are falling behind their female peers (and they are), perhaps they’ve simply learned the lessons we’ve taught them?  After all, when boys learn from the cradle that they’re defective beings, can we seriously claim surprise when they, and the men they become, act accordingly?

If Wilcox truly wants to understand the phenomenon of fatherlessness, he should start by reading Christina Hoff Sommers’ excellent book The War Against Boys, in which she says this:

American schoolboys are lagging behind girls academically.  The first step in helping them is to repudiate the partisanship that has distorted the issues surrounding sex differences in the schools.

The book is two decades old, i.e., exactly as old as many of the young men on the UVa campus Wilcox sees as such problems.  And of course, we’re nowhere near taking that “first step.”

Coming to grips with our own responsibility for the damaged males we’ve done so much to create doesn’t exactly top our “to do” list, now does it?  Actually changing the “women good, men bad” message we’ve been repeating lo these many years finds a voice precisely nowhere in the MSM, pop culture or among policy makers.

And that includes Brad Wilcox and the Institute for Family Studies.

This article was originally posted at The Word of Damocles. 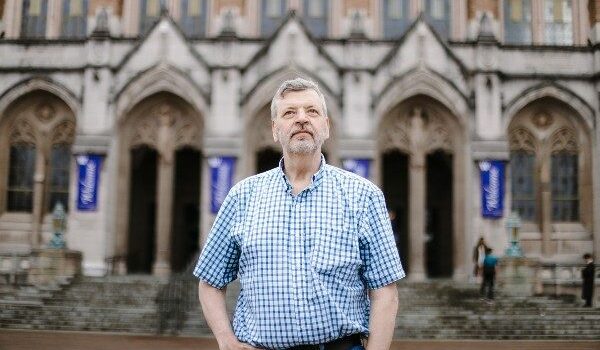