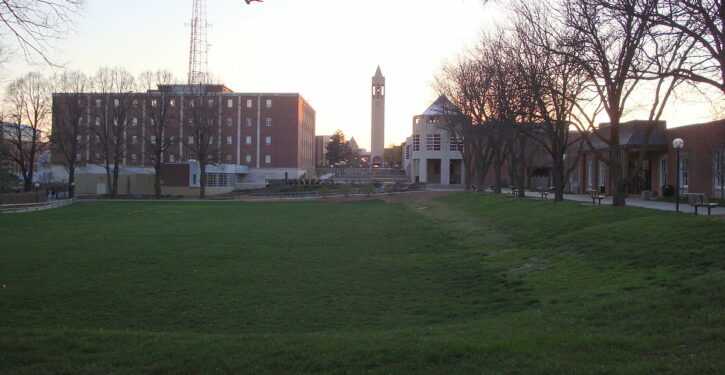 “A former University of Nebraska-Lincoln instructor and graduate student who yelled at a conservative student lost her lawsuit arguing school officials unfairly penalized her for ‘participation in an on-campus protest,'” reports The College Fix:

She has no plans to continue to fight the university and appeal the ruling.

Courtney Lawton, who has since finished her doctorate degree, unsuccessfully argued that UNL officials punished her when it reassigned her from teaching in 2017 after video circulated of her holding a sign and berating a student near a Turning Point USA display.

“Courtney Lawton’s ‘protest’ was an attempt to stop me from peacefully exercising my free speech rights on campus,” Mullen wrote in an email to The College Fix.

“She used threats, intimidation, and her position with the University to cancel me and my efforts,” Mullen said. Her actions violated my rights and the judge rightfully dismissed her attempt to profit from her wrongdoing.”…

Judge Brian Buescher, a federal district court judge, ruled in favor of the university’s motion to dismiss the case on June 7. Buescher cited Lawton’s failure to include a video of her counter-protest, despite the fact the video “has been widely distributed,” according to the opinion.

According to Buescher, without the video, Lawton’s lawsuit lacked enough information for the court to determine whether she had engaged in speech protected under the First Amendment.

More details at this link: https://www.thecollegefix.com/instructor-who-called-student-neo-fascist-becky-loses-lawsuit-against-university/ 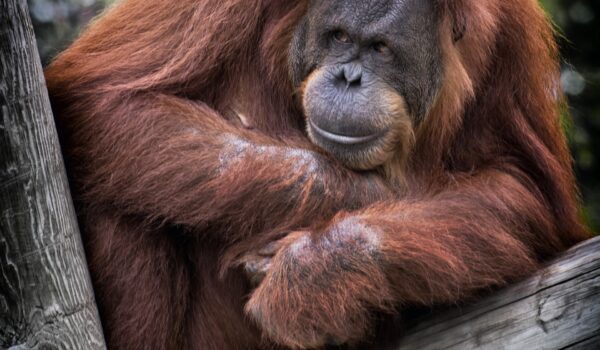