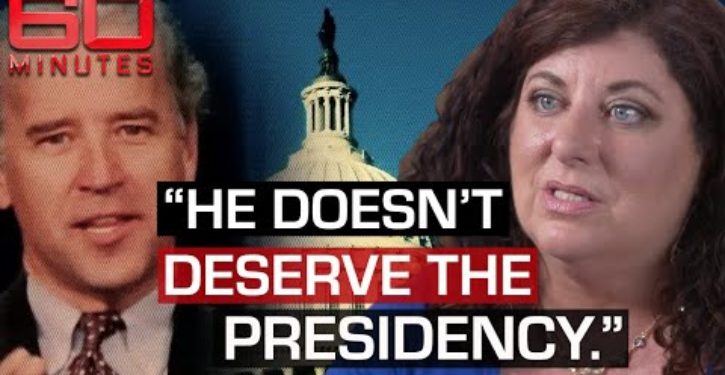 Earlier, we wrote about how Joe Biden’s daughter spoke of being sexualized at a young age, and taking “inappropriate” showers with Joe Biden, in her diary. Now, there is additional confirmation of this story by the London Daily Mail.

The Daily Mail reports that the Florida woman who found Ashley Biden’s diary in a “halfway house” is now under FBI investigation for selling the diary in which the President’s daughter described “showers w/ my dad (probably not appropriate)” and being “Hyper-sexualized @ a young age ,” as well as details of her drug and sex additions, as well as

. Aimee Harris is being investigated for selling Ashley Biden’s diary after Biden left it behind at a halfway house in Florida. Biden had been living in Palm Beach Florida before moving back to Philadelphia.

As the Daily Mail explains:

‘I remember having sex with friends @ a young age; showers w/ my dad (probably not appropriate),’ she wrote in a January 2019 entry

After a stint in rehab, the president’s daughter, now 41, briefly lived in a Palm Beach home often used by recovering addicts, and left her diary there when she moved back to Philadelphia in June, 2020.

Single mother of two Aimee Harris, 39, also fresh out of rehab, moved in weeks later and found it under the mattress.

Harris allegedly showed the diary at a Republican fundraising event and sold it for $40,000 to right wing organization Project Veritas.

The Times’s 2021 story said that a Biden family representative reported that the diary was stolen in a burglary. But the DailyMail was told that Harris is not being investigated for theft.

“The feds now aren’t saying it was illegal to find the diary,” said an unnamed source close to the investigation. “Nor are they saying Aimee stole anything.”

“But it’s her selling the property of another that could be considered a crime. And the fact Ashley is the president’s daughter kicks it to a different legal level.”

Harris allegedly teamed up with a friend, convicted money-launderer Robert Kurlander, to sell the diary to Project Veritas, known for its undercover sting operations against Democrat politicians and affiliated organizations.

James O’Keefe, head of the undercover investigation group Project Veritas, bought the rights to publish the diary for $40,000. 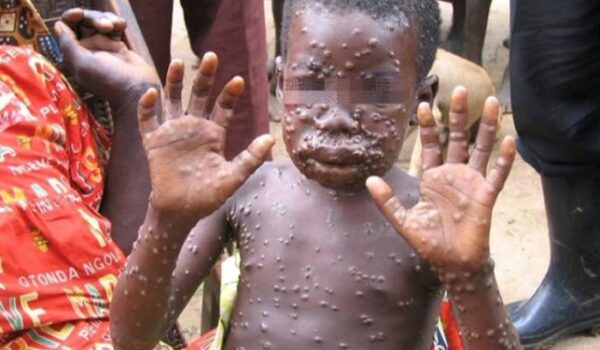