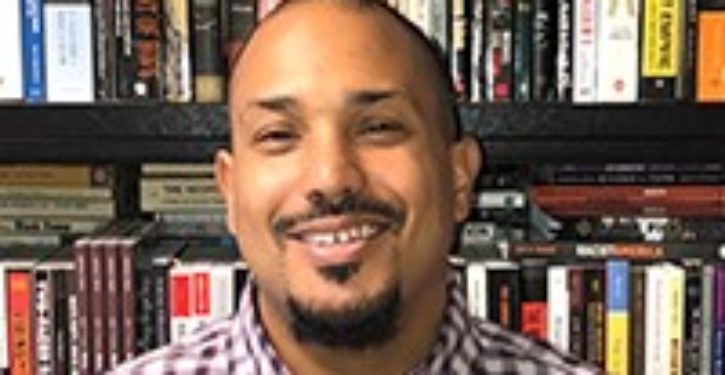 An ‘anti-racist’ professor says that “white people” need to “be quiet and know your place,” reports Campus Reform:

Professor Ted Thornhill delivered the comments during a March 14 guest appearance at Minnesota’s St. Olaf College, his former employer, where he called the institution “a violent place for people of color.”

He proceeded to invite white students in the audience who felt that students of color were lying about claims of racial oppression to raise their hands, expressing surprise when no students did so because he had observed that “far right groups like Turning Point and Campus Reform and libertarians are represented in the room.”

Thornhill then explained that he has more respect for the KKK than the aforementioned groups because it is more “honest” about its white supremacist beliefs.

“America is a racist country…this is a racist society, that’s unarguable,” he added, displaying a PowerPoint of the “central characters in the on-campus white racist mob” and labeling Campus Reform, The College Fix, Turning Point USA, the College Republicans, and Students for Liberty among them….

“I attack white men and women, I’m equal opportunity…white people if you want to be a good ally, be quiet and know your place,” he later remarked.

Thornhill is Director of the Center for Critical Race and Ethnic Studies at Florida Gulf Coast University. 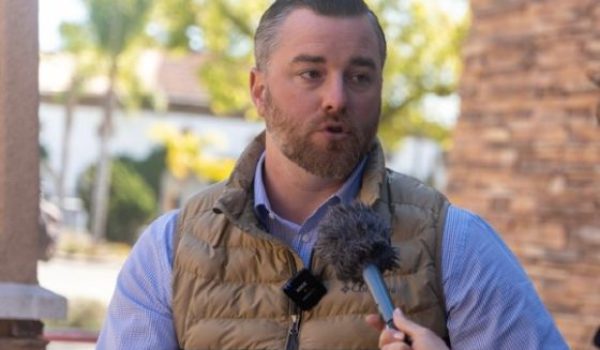