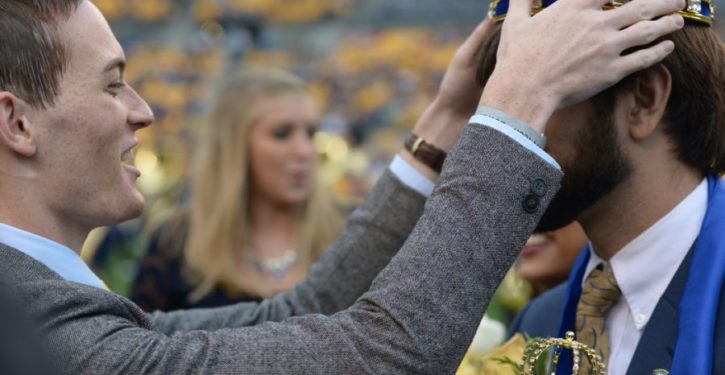 The Pitt Alumni Association determined to replace the University of Pittsburgh’s “antiquated” homecoming titles king and queen with the “Spirit of Pitt” awards, The Pitt News reported.

The titles were replaced ahead of October’s homecoming, according to student newspaper The Pitt News. Nancy Merritt, vice chancellor for alumni relations, said: “By taking out binary gender we’re more inclusive,” according to The Pitt News.

“It is more apparent that we are recognizing them for what they’re doing as a Pitt student to build Pitt pride and build a community,” Merritt told the student newspaper.

Merritt told the Daily Caller News Foundation that the titles were replaced “in order to kind of modernize this program to make it more apparent what the Pitt Alumni Association was recognizing in this program.”

“The fact that, you know, those focused on binary gender is coincidental. We really wanted again to make sure the program that we were putting forward to recognize students for the great work that they were doing, was not being overshadowed by anyone’s kind of preconceived notions of what homecoming King and queen means,” Merritt told the DCNF.

“Traditions are valuable in alumni relations in that they create a shared experience across generations and they also tend to reflect the values of an organization,” Merritt said, according to The Pitt News.

“But this concept of homecoming king and queen, I think has become antiquated and was overshadowing what we were actually trying to recognize as part of this process,” Merritt continued, according to The Pitt News.

Another migrant caravan heading toward U.S. Skeptics ask: Why now?
Next Post
Fountain of youth … is a fecal transplant? 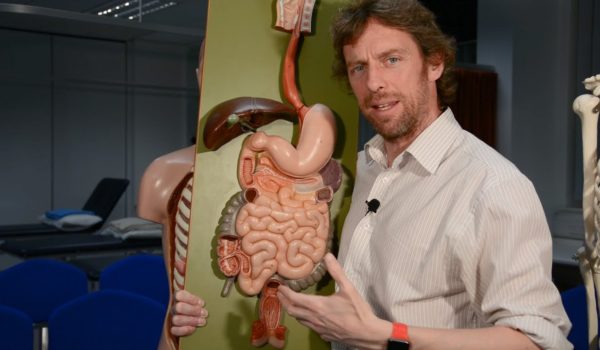