A state judge delivered a verdict on Friday striking down a California law that mandated women be given seats on company boards, according to court documents.

Superior Court of California Judge Maureen Duffy-Lewis struck down the law on the basis that it violated the state constitution’s equal protection clause in a verdict. The judge’s ruling stated that the defendants failed to show the law was “remedial” to victims of discrimination.  (RELATED: California Judge Throws Out Corporate Diversity Mandate)

The law was originally signed by former California Gov. Jerry Brown in 2018 and mandated that corporate boards with at least five directors have a minimum of two or three female directors by 2021. Corporations that failed to adhere to this standard would face financial penalties up to $300,000 per violation from the state.

Duffy-Lewis’ decision comes in response to a challenge to the mandate from conservative activist group Judicial Watch, which was representing three California residents, according to The Wall Street Journal. Judicial Watch president Tom Fitton stated that the law was “brazenly unconstitutional.”

The judge noted in her verdict that “the plaintiff’s evidence is compelling,” and that the “defendant has not met its burden,” according to the ruling. Additionally, she stated in the verdict her agreement with the plaintiffs that the original law caused otherwise similar board candidates to face different treatment on the basis of gender and that the state did carry the burden to show the law was narrowly tailored and met a compelling public interest.

Judicial Watch did not immediately respond to the Daily Caller News Foundation’s request for comment. 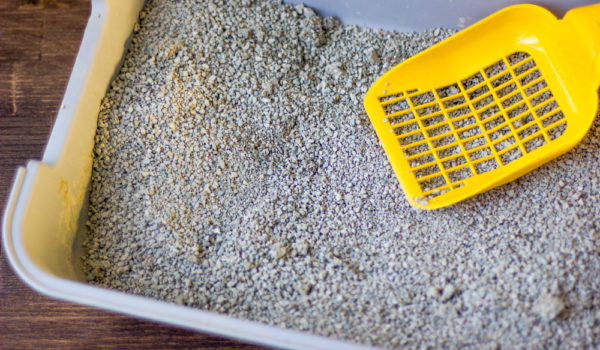