In hopes of “reducing greenhouse gas emissions,” “Purdue University officials have begun to explore plans to build nuclear reactors on campus to establish a clean and sustainable energy source,” reports The College Fix. “The plan would include the development of Small Modular Reactors across Purdue’s campus.”

University spokesman Tim Doty said that nuclear plants would help Purdue generate a lot “of renewable energy,” and that a Small Modular Reactor “could serve as the baseload energy source and can be combined together with other renewables” like wind and solar.

Wind and solar power generate energy, but their output is unreliable, because it varies with changes in the weather, like cloudy days or falling wind speeds. That’s unlike nuclear plants, which generate the same, steady amount of power regardless of the weather. So only nuclear, not wind or solar, can really be a baseload energy source for those seeking alternatives to fossil fuels.

Nuclear plants produce no air pollution or greenhouse gas emissions (they emit only harmless steam into the air). France and Sweden replaced most of their fossil-fueled electricity with nuclear power, and as a result, ended up emitting less than a tenth of the world average of carbon dioxide per kilowatt-hour. Climate experts and the International Energy Agency note that limiting global warming to 2 degrees Celsius would require doubling nuclear power by 2050.

Yet, authorities continue to close nuclear power plants in places like New York, where the state’s governor killed the Indian Point nuclear plant, which provided “highly reliable, low-cost and emissions-free” energy for many state residents, according to the New York Post.

New York passed a law in 2019 requiring the state to eliminate carbon dioxide emissions from power plants by 2040. But over the last two years, the exact opposite has happened: CO2 from power plants has climbed nearly 15 percent, according to EPA data. New York’s experience is hardly unique. In neighboring New England, where six states are united by a single electricity market, power emissions are up 12 percent over the last two years. And in Pennsylvania, emissions from electricity generation have grown 3 percent. The rise in emissions follows the closure of three nuclear facilities in Massachusetts, New York and Pennsylvania since 2019. While all three states have expanded their renewable energy generation, natural gas has largely filled the void left by shuttered nuclear facilities, prompting emissions to rise.

Yet “nuclear power is the safest form of energy we have, if you consider deaths per megawatt of energy produced,” notes Yale University’s Steven Novella. “Wind turbines, surprisingly, kill more people than nuclear plants,” notes Michael Shellenberger, who was named a “Hero of the Environment” by Time magazine. And “solar panels require 17 times more materials in the form of cement, glass, concrete, and steel than do nuclear plants, and create over 200 times more waste,” such as “dust from toxic heavy metals including lead, cadmium, and chromium.”

U.S. nuclear energy production peaked in 2018 at 20% of America’s power supply, due to rising efficiency, even though some nuclear power plants had already been closed. 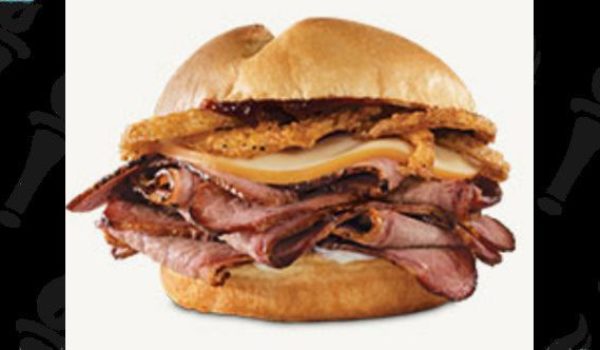