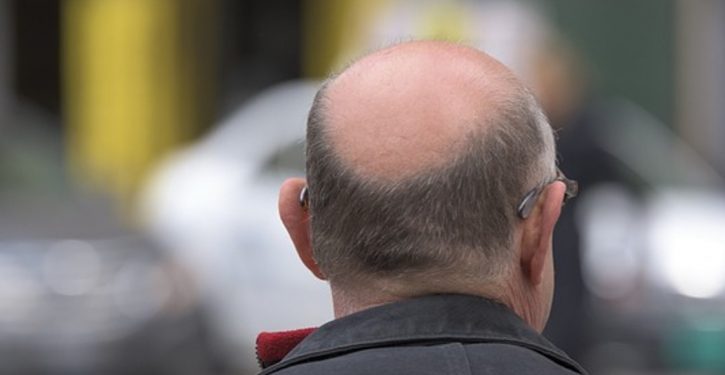 “Insulting a man for being bald in the workplace amounts to sex harassment in the UK, a panel of balding judges have ruled,” reports the New York Post:

Hair loss is far more common among men than women, so using the term is “inherently related to sex” — and equivalent to commenting on the size of a woman’s breasts,  the employment tribunal said…The finding … came in the case of an electrician, Tony Finn, who sued a small Yorkshire-based family business over the term….one of Finn’s supervisors, Jamie King, allegedly called him a “fat bald c—” and he was later fired…“In our judgment, there is a connection between the word ‘bald’ on the one hand and the protected characteristic of sex on the other,” the tribunal said. “We find it to be inherently related to sex.”

The ruling noted that … “women as well as men may be bald” but … “baldness is much more prevalent in men than women.” “So too, it is much more likely that a person on the receiving end of a remark such as that made by Mr. King would be male,” it added.

The finding also declared that criticizing Finn for his hairless head was “degrading” and  “humiliating.”….“It is difficult to conclude other than that Mr. King uttered those words with the purpose of violating [Mr. Finn’s] dignity and creating an intimidating, hostile, degrading, humiliating or offensive environment for him,” it states. “Of his own admission, Mr. King’s intention was to threaten [Mr. Finn] and to insult him.”

Along with upholding Finn’s sex harassment claim, the tribunal ruled the company had dismissed him unfairly after 24 years on the job. Finn’s financial compensation will be determined at a later date. 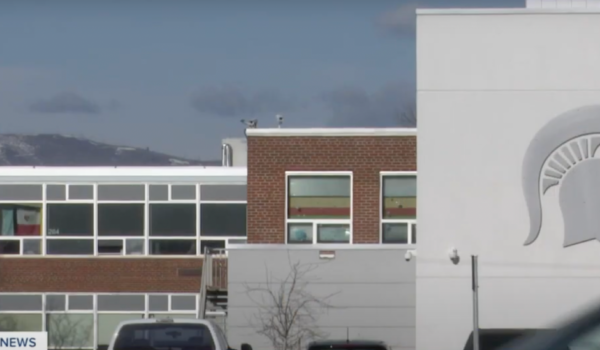 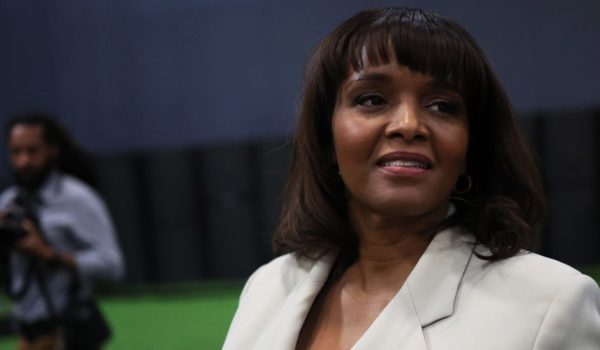