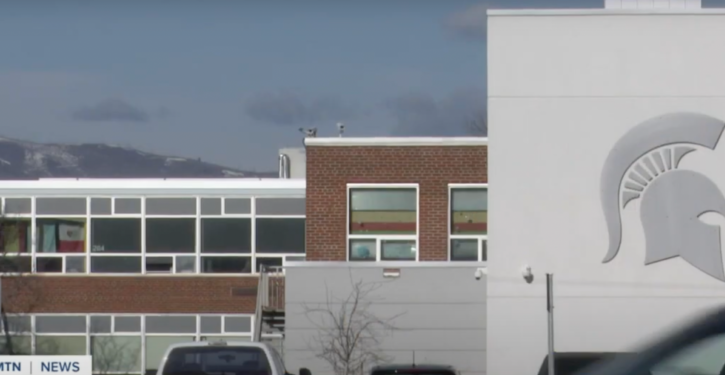 A Montana high school health class received a questionnaire that seemingly called heterosexual people rapists and child molesters, according to a report from a local NBC affiliate.

NBC Montana reported that a concerned parent reached out when her freshman “felt uncomfortable” after receiving a questionnaire in health class. The parent alleged that the assignment was handed out at the end of class “with no discussion.”

The questionnaire asked a litany of questions about why “heterosexuals” or “straights” are responsible for rape and child molestation. One question insinuated that “straights” struggle to stay in marriages.

Missoula County Public Schools (MCPS) said in a statement to NBC Montana that the questionnaire “was not a part of the approved curriculum.” (RELATED: Maryland Elementary School Invites Kids To Pledge Allegiance To Pride Flag)

“When the handout was brought to the District’s attention, there was an immediate investigation and the handout was removed. MCPS has a ‘challenged materials’ procedure that anyone can access,” the district said. “Generally, the challenged materials procedure is used when there is a challenge of curriculum material used in our classrooms. However, the handout in this particular incident was not part of the curriculum and should not have been used, as it is not part of our approved instructional materials for this unit.”

The worksheet was handed out approximately one month after Sentinel High School’s principal was placed on administrative leave for facing criminal charges.

Parents Defending Education, a nationwide concerned parents organization, told the Daily Caller that examples like this explain the perceived lack of trust between parents and the education system.

“It’s little wonder parents across the country are clamoring for transparency,” Nicki Neily, co-founder and president of Parents Defending Education said. “Trust between families and the education [system] has been destroyed, and leaked lessons like this illustrate precisely why.”

Missoula County Public Schools did not respond to the Daily Caller’s request for comment.

Washington D.C. schools spent more per pupil than any state, but had lowest scores in the nation
Next Post
Insulting bald men is now sexual harassment in England 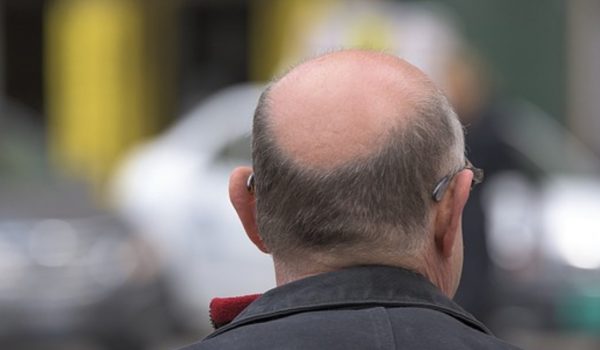