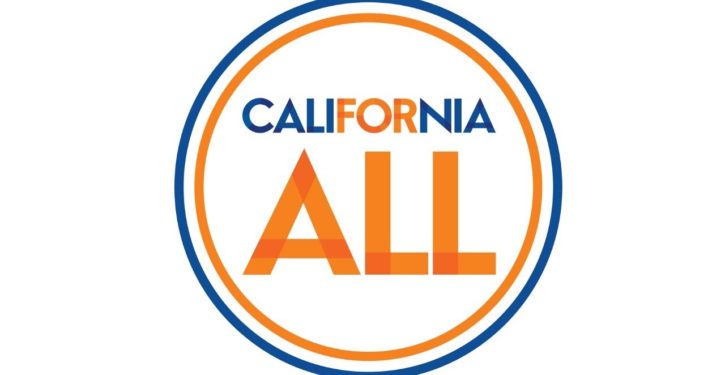 Earlier, we wrote about how the California Communities Colleges plan to penalize instructors for not having a woke ideology. Their proposed DEIA regulation would effectively judge instructors based on whether they have a belief in controversial concepts such as “multiple axes of oppression,” and “structures of oppression and marginalization.” We argued that the proposed DEIA regulation violates free speech and academic freedom.

Now, a civil-liberties group, the Foundation for Individual Rights in Education, has objected to the proposed regulation, saying it violates the First Amendment:

On April 22, FIRE sent a public comment to the California Community Colleges Board of Governors opposing proposed regulations which would add diversity, equity, inclusion, and accessibility standards to the evaluation and tenure review of community college employees. The proposed regulations, if enacted, pose significant academic freedom concerns and would violate the First Amendment rights of faculty members at CCC institutions.

The regulations would direct CCC’s chancellor to “adopt and publish a guidance describing DEIA competencies and criteria” to be “utilized in community college district performance evaluations of employees and faculty tenure reviews.” The proposed regulations further state that the “evaluation process shall provide employees an opportunity to demonstrate their understanding of DEIA and anti-racist principles, including how the employee has operationalized DEIA in the performance of their job responsibilities.”

The proposed regulations define “anti-racist” as “policies and actions that lead to racial equity.” The regulations further state:

“Faculty members shall employ teaching and learning practices and curriculum that reflect DEIA and anti-racist principles, and in particular respect for, and acknowledgement, of the diverse backgrounds of students and colleagues to improve equitable student outcomes and course completion.”

As we noted in our public comment, FIRE is concerned that the proposed regulations require “faculty members to affirm certain perspectives on disputed political and ideological issues and to embed those perspectives in their academic activities.”

Such a requirement runs afoul of faculty member’s free speech and academic freedom rights. As we wrote:

As a public community college system, CCC is bound by the First Amendment, under which the government “may not compel affirmance of a belief with which the speaker disagrees.” It follows that the “government may not condition employment on taking an oath that one has not or will not engage in protected speech, such as criticizing government policy or discussing political doctrine.”

Faculty members would, for instance, have to acknowledge the correctness of certain beliefs (e.g., the role of racial and cultural identities in “creating structures of oppression and marginalization,” and the harm caused by one’s “internal biases”) and actively promote CCC’s ideological conception of DEIA in their teaching, research and service activities, such as by “[d]evelop[ing] and implement[ing] a pedagogy and/or curriculum that promotes a race-conscious and intersectional lens.”

“Diversity” and “inclusion” are not talismans that overcome First Amendment rights. California courts have ruled that government employees cannot be punished for disagreeing with their employer’s affirmative-action or “diversity” policy. (See, e.g., Cal. Dept. of Corrections v. State Personnel Bd. (1997)).

Similarly, a federal appeals court ruled that an assistant fire chief in charge of personnel could express opinions at odds with city policy on affirmative action to a minority group, without being fired. (See Meyers v. City of Cincinnati (1991)).

Nor does the Constitution enshrine goals like “diversity” as a job requirement. The Constitution requires only the absence of discrimination in our schools, not “diversity,” affirmative action, or other things that might be seen as promoting “equity.” (See Schuette v. BAMN (2014)).