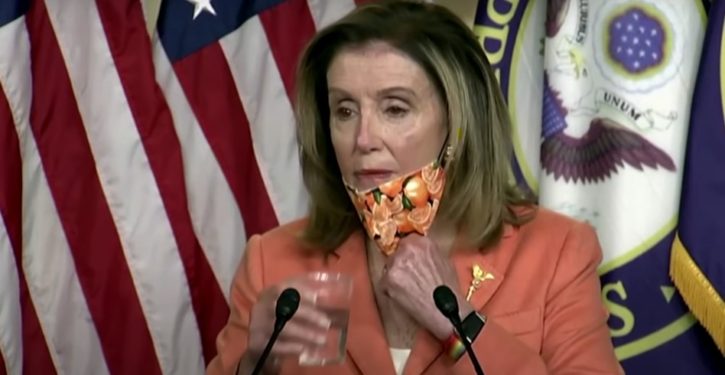 The Federal Reserve Bank of Dallas rebutted a popular claim from Democrats that fuel prices are surging as a result of price gouging by oil companies.

Alleged price gouging from Big Oil companies is not among the number of factors causing record high gasoline prices nationwide, senior Dallas Fed economists Garrett Golding and Lutz Kilian wrote in a blog post Tuesday. While it is true crude oil prices have declined at various points over the last several months while fuel prices remained high, gasoline costs aren’t often set by oil drillers and are affected by other expenses like rent and credit card fees, they argued.

“Gas station operators set retail prices based on their expected acquisition cost for the next delivery of fuel from the local distributor, federal and state tax rates, and a markup that covers operating expenses, such as rent, delivery charges and credit card fees,” the Fed officials wrote.

“Since only 1 percent of service stations in the U.S. are owned by companies that also produce oil, U.S. oil producers are in no position to control retail gasoline prices,” they continued. (RELATED: ANALYSIS: White House Keeps Misleading Public On Oil, Gas Leasing. Here Are The Facts)

Democrats, though, have repeatedly blamed Big Oil for the high gasoline prices, arguing that the companies are exploiting the Ukraine crisis to pad their profits. House Speaker Nancy Pelosi said Thursday that the House would vote next week on the Consumer Fuel Price Gouging Prevention Act introduced by Democratic Reps. Kim Schrier and Katie Porter on May 6.

“While families are struggling to pay higher prices at the pump, oil and gas companies are recording record profits,” Pelosi told reporters.

A sign displays gas prices at a station in Chicago on Tuesday. (Scott Olson/Getty Images)

Golding and Kilian added that Big Oil companies account for just 17% of U.S. crude oil production and about half of the supply consumed by American consumers. Gas prices are also dependent on domestic refining capacity, regional distribution capabilities and local conditions where retailers purchase supply.

Global and U.S. crude oil indices have been extremely volatile in the aftermath of Russia’s invasion of Ukraine which disrupted energy markets across the world. The U.S. WTI index, which hit $106.55 per barrel Thursday, has surged to nearly $130 a barrel and fallen below $93 a barrel over the last two months.

Meanwhile, gasoline prices fell slightly in April before ticking up again in early May, Energy Information Administration data showed. The average pump price hit $4.42 per gallon, an all-time record, on Thursday, according to AAA data. 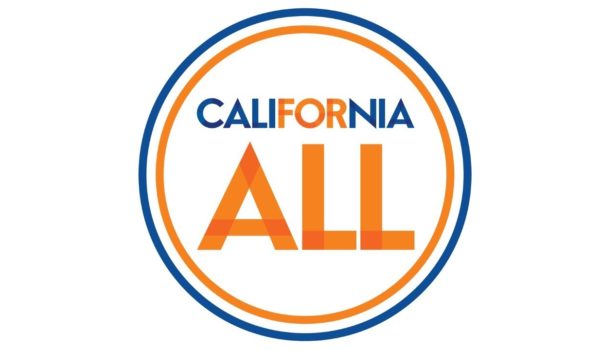 Civil liberties group opposes censorship in the name of ‘diversity’ at California Community Colleges
Next Post
Cartoon of the Day: Hunger Games 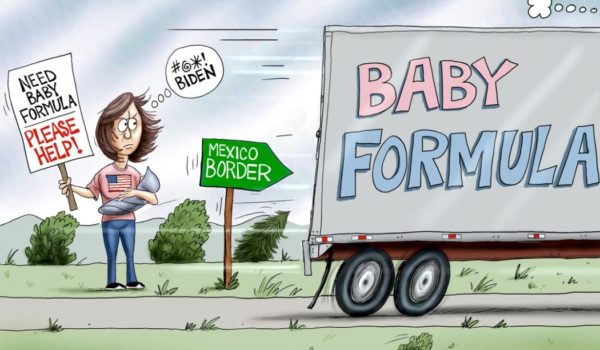