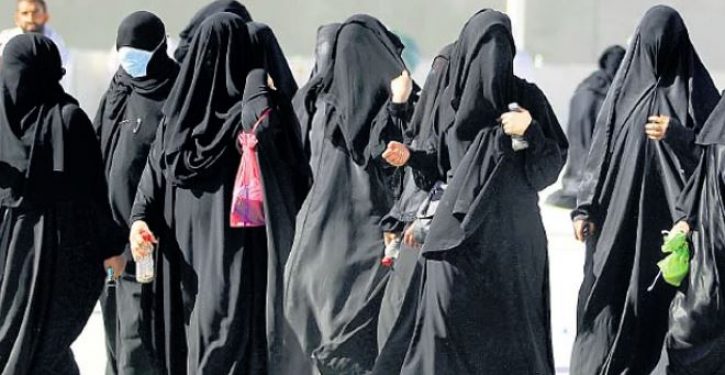 If you are a woman in Afghanistan, you need to cover yourself from head to toe, even when it is extremely hot outside. Essentially, you have to wear a tent that completely drapes your body and face, although a crocheted screen is permitted around your eyes.

You won’t be allow to just cover your body and your hair, like in neighboring Iran. Iran is viewed as too moderate and feminist by the Taliban who rule Afghanistan. The Associated Press reports on Afghanistan’s tightening of its dress code for women:

Afghanistan’s Taliban rulers on Saturday ordered all Afghan women to wear head-to-toe clothing in public, a sharp hard-line pivot that confirmed the worst fears of rights activists and was bound to further complicate Taliban dealings with an already distrustful international community.

The decree, which calls for women to only show their eyes and recommends they wear the head-to-toe burqa, evoked similar restrictions on women during the Taliban’s previous rule between 1996 and 2001…..The Taliban previously decided against reopening schools to girls above grade 6, reneging on an earlier promise and opting to appease their hard-line base at the expense of further alienating the international community.

That decision disrupted efforts by the Taliban to win recognition from potential international donors at a time when the country is mired in a worsening humanitarian crisis.

Meanwhile, the Taliban is using records that the U.S. left behind in Afghanistan to track down, torture, and kill Afghans who helped the U.S. and its NATO allies. The Biden administration carelessly allowed these records to fall into the hands of the enemy.

While leaving the vast majority of our Afghan helpers behind, the Biden Administration brought to the U.S. 124,000 Afghans between July 14, 2021 and August 31, 2021. These were economic migrants, not refugees, for the most part. The vast majority of these Afghans never worked for the U.S. and were not in danger of being killed if they remained in Afghanistan.

Production of illicit drugs, such as meth, is rising in Afghanistan. Those drugs are being illegally imported into the United States and other western countries. 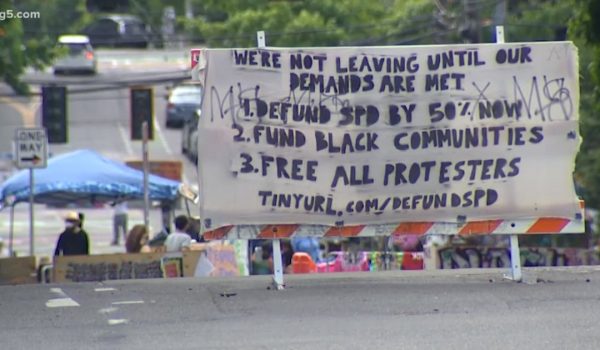 After Seattle rapist was released, he soon raped another woman telling her he ‘knew he could get away with it’
Next Post
Fred Savage Fired From ‘The Wonder Years’ Over Allegations Of Misconduct