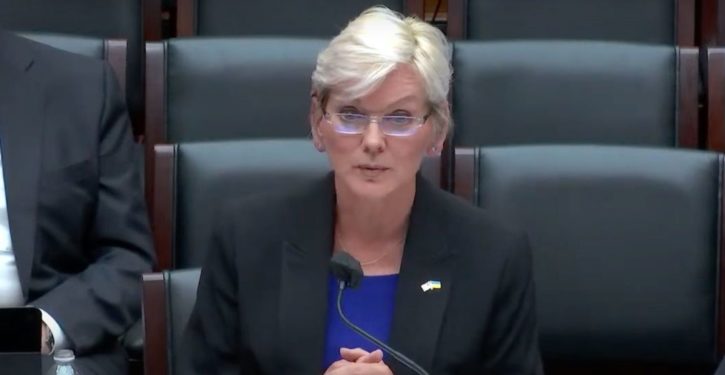 Interior Secretary Deb Haaland and Energy Secretary Jennifer Granholm both suggested that the administration was working on plans for more fossil fuel production while hinting at further delays and an aggressive transition away from oil and gas. Oil and gas industry groups have repeatedly expressed concerns that the administration is slow-walking the federal leasing program, potentially harming U.S. energy security.

“With all do respect Ranking Member Joyce, there is no ban on leasing right now,” Haaland said in response to a question from House Appropriations Interior Subcommittee Ranking Member Dave Joyce. “The industry is set.”

President Joe Biden issued a moratorium on all new federal oil and gas leasing shortly after taking office. Months after the executive action, a federal judge ruled the moratorium was illegal, forcing the administration to continue leasing.

Still, the administration has yet to hold a single onshore lease sale and the most recent offshore lease sale in which leases were awarded occurred in 2020 during the Trump administration. The Department of Interior (DOI) finally issued a plan for onshore leasing on April 15, but suggested the offshore program wouldn’t continue until October 2023 at the earliest in its FY23 budget.

“As you may know, the department was required by a federal court injunction, which the department is appealing, to move forward with onshore oil and gas leases,” Haaland said Thursday. “But knowing we had to move forward, we made sure the lease sales reflected the highest and best use of public lands.”

“We want to make sure we are taking climate change into account because this is really the challenge of our time,” she continued. (RELATED: Biden Admin Quietly Opens Up Land To Oil Drilling — With Just One Catch)

Haaland later said the DOI has a “significant amount of work” to do before it could issue a plan for its offshore program, implying there would be continued delays. The current five-year offshore plan expires at the end of June.

Meanwhile, during a separate hearing before the House Energy and Commerce Committee, Granholm said she “absolutely” stood by her recent comments that the U.S. needs to ramp up oil and gas drilling in the near-term.

“We want to make sure … that we increase our oil and gas production at this moment,” Granholm added.

However, the Energy secretary stated in her opening remarks that the U.S. needs to “stop relying on the volatile oil market” and transition to renewable energy production.

“This will end our dependence on volatile fossil fuels to drive our cars, transport our goods, heat and cool our homes, and much more,” Granholm told the committee.

Later in the hearing, Granholm also refused to acknowledge whether the Line 5 pipeline in Michigan was economically beneficial for the nation.

“I’m not going to respond to that one,” she told Republican Ohio Rep. Bob Latta. The pipeline transports about 540,000 barrels of oil and gas from Canada to the U.S. per day. 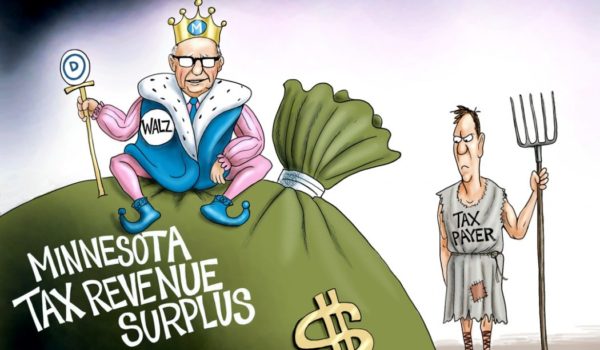 Cartoon of the Day: Superhighway to Serfdom
Next Post
‘Crucify whiteness’ and ‘lie’, says speaker at catholic college