“When eight out of ten white evangelicals voted for a person who is completely against everything Christianity stands for, I don’t know what Christianity they are practicing,” he said.

Additionally, he argued that the word white doesn’t always reference skin color…“Those of us who are colored, some of us can also be white,” he said. “But the good news is there is salvation.”…Carlow University is a private Catholic institution in Pittsburg, Pennsylvania, and was founded by the Sisters of Mercy. 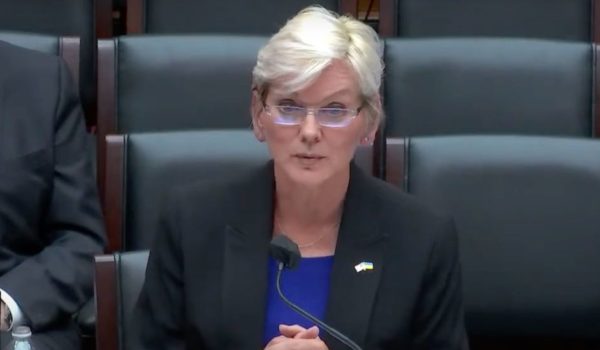 ‘I’m Not Going To Respond To That’: Biden Cabinet Officials Can’t Get Their Story Straight On Energy Production
Next Post
Ford Reports Devastating Losses Thanks To Electric Vehicle Gamble