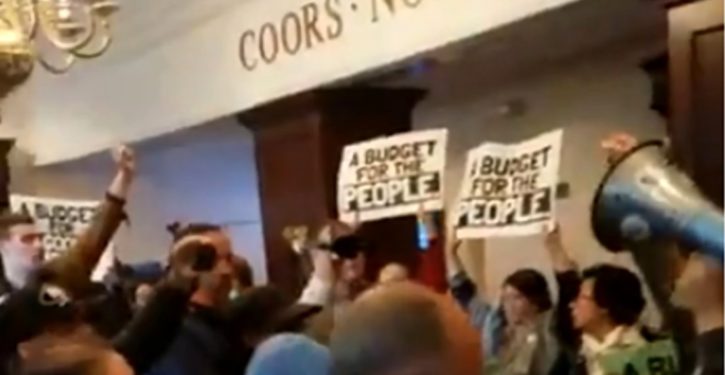 Canceling student debt could cost taxpayers well over a trillion dollars. It would also encourage colleges to raise tuition even faster, by making it more attractive for a student to take out loans to cover increased tuition, knowing that the loans might later be written off at taxpayer expense. On average, each dollar in federal financial aid results in a tuition hike of about 65 cents, according to the Federal Reserve Bank of New York.

Stephen Moore, a former economic advisor to President Trump, wrote in the Washington Examiner on Thursday that if Joe Biden canceled student debt, that would make college more expensive in the future for many students.

There are about $1.7 trillion in outstanding student loans. Biden is considering forgiving $10,000 per borrower, at a cost to taxpayers of perhaps $300 billion.

“Once student loans move to ‘free college’ for everyone, university tuitions, which are already soaring at two to three times the inflation rate, would race further ahead of all other consumer prices,” Moore says.

Moore, an economist at the Heritage Foundation, says Biden disregards the “fundamental problem” with soaring college costs and student debt, which is that “universities have become fat, flabby, and inefficient money burners with no accountability [and no] oversight.”

“No getting rid of bad teachers and professors,” Moore said. “No looking under the hood to see where extraneous costs could be axed.” Many colleges now have more bureaucrats than faculty.

Moreover, canceling student loan debt is unfair because it “makes suckers out of the millions who have felt honor-bound to pay off their debts…Who would ever pay off a student loan ever again after this blanket forgiveness program?”

Moreover, higher-income families would benefit most from the cancellation because they hold more debt, on average, than the typical family. “This is a giveaway to the financially successful students and families paid for by middle-class workers, millions of whom didn’t go to elite universities,” Moore says.

“Why should taxpayers pick up the tab?” he asked. He suggested that “universities with massive endowments, in many cases in the tends of billions of dollars,” should be required to pay off student debts incurred by students for “virtually worthless, useless” degrees.

“It’s just a question of who pays the piper. And it shouldn’t be YOU,” Moore said. 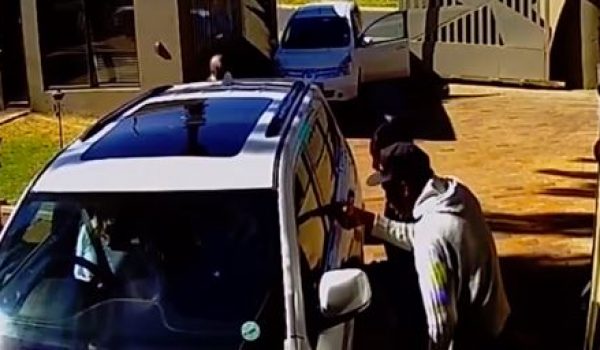 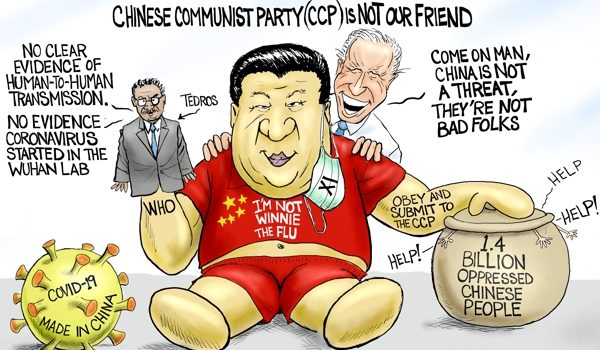