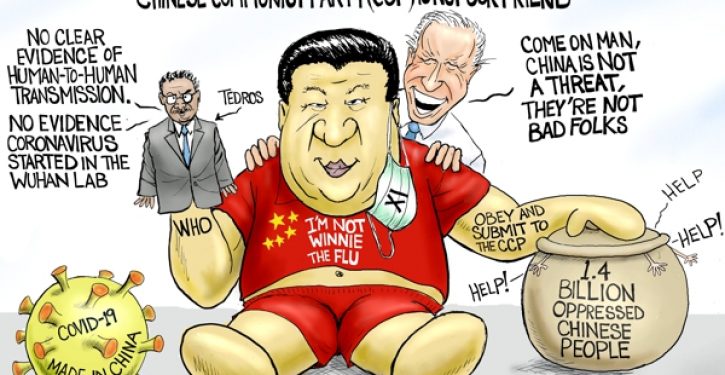 As if exports of COVID-19 were not enough, China is now exporting price hikes, adding to America’s 8.5% inflation rate — the highest in 40 years — caused by expansive monetary accommodation.

With Federal Reserve Chairman Jerome Powell attempting to tame inflation without sending the U.S. into a recession, the lockdowns are making his job harder. Chairman Powell has promised a half-point increase in interest rates in May, rather than the quarter point that some were predicting.

The lockdowns should cause America to rethink dependence on China — including planned dependence on batteries required for the fleet of new electric vehicles mandated by Sacramento and Washington, D.C. (RELATED: ‘A Mad Scramble’: One Rare Mineral May Spell Doom For Electric Vehicle Market)

China’s problems are partly self-inflicted. China did not purchase the mRNA Western vaccines, but used its own vaccines, Sinovac and Sinopharm, which have not been as effective as Pfizer or Moderna.

China wants to show that its science is equal to the West by producing its own vaccines — and to demonstrate that it is as advanced as Western nations.

Chinese scientist Zhong Nanshan said at a conference last December that China should be learning from the West about mRNA vaccines, the South China Morning Post reported.

If the economies of the two countries were not intertwined, Chinese lockdowns would not be an American problem. The lack of vaccines in North Korea has no effect on the U.S. economy. But Chinese actions are raising costs for U.S. companies.

First, some products that companies ordered are seasonal, and will never be able to be sold, such as Easter products or fashion products aimed at the spring season.

Second, other products come late, reducing the revenue that can be received from them. One or two-week delays cause massive disruptions in exports. (RELATED: California Is Single-Handedly Making The Supply Chain Crisis Even Worse)

In addition to delays in exports, China has imposed a one-week quarantine for goods to enter the country, Princeton CarbonWorks, a bike wheel producer, told me. U.S. manufacturers operating in China that use supplies from elsewhere — such as chips from South Korea — are finding that their operations are disrupted, it added.

The big question is whether America can wean itself off Chinese goods. As it is, President Joe Biden is encouraging more dependence on China by mandating solar and wind power, and battery-powered electric vehicles. Batteries use vast quantities of minerals, and raise prices not only of electricity, but also of other goods that need copper, aluminum and lithium.

Rather than additional imports from China, America needs to produce more oil and natural gas to remain energy independent.

Chinese lockdowns are a warning that we neglect at our peril.

Either we have to accept our dependence on China and live in a constrained way, with our national independence compromised. Or we need to gradually disconnect from China and incur the associated costs, including giving up Chinese supply chains, markets, sources of capital and destinations for capital. (RELATED: ‘Reward The Chinese Communist Party’: US Green Groups Are Working To Undercut American Solar Industry, Critics Say)

America needs to consider the ramifications of both options. Because disentangling the U.S. economy from China has costs, the status quo is more attractive. But now that China’s leverage over the U.S. is more obvious, breaking up may be easier to do. 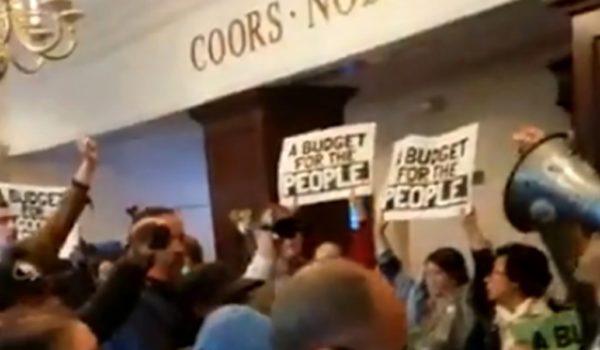 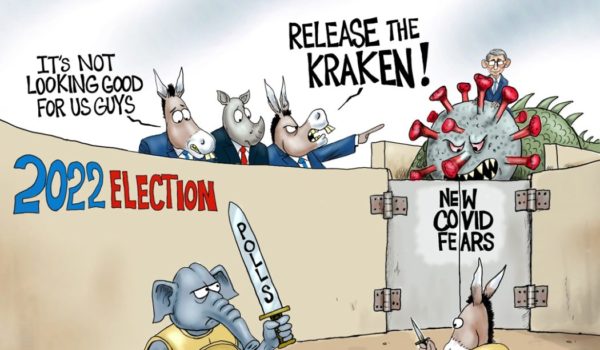