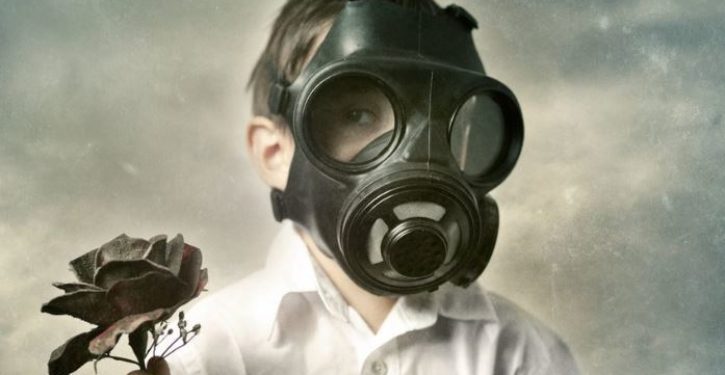 A federal district judge in Florida has ruled “unlawful” the Biden administration mask mandate for transportation.

Judge Kathryn Kimball Mizelle’s ruling immediately ends the mandate, but the Biden administration could ask the court to stay its judgment while an appeal is made. If it does, the mask mandate—which applies to airplanes, trains, buses, and subways—could spring back into force for the duration of the appeal.

“Our system does not permit agencies to act unlawfully even in pursuit of desirable ends,” said the ruling.

The mask mandate, declared by the federal Centers for Disease Control, had been initially scheduled to expire today, but the CDC extended it for two more weeks. Because the air on airplanes is highly filtered, the CEOs and COOs of major airlines have testified that the mask requirement is unneeded for air travel.

“It makes no sense that people are still required to wear masks on airplanes, yet are allowed to congregate in crowded restaurants, schools and at sporting events without masks, despite none of these venues having the protective air filtration system that aircraft do,” wrote the CEOs of all major airlines in a letter to the Biden administration.

They certainly have a point. It’s difficult to imagine that unmasked travelers and commuters are at significantly greater risk of catching COVID-19 than unmasked restaurant and gym customers: There’s much less talking and heavy breathing on an airplane than there is at a bar—but the latter has practically no masking requirements at this point in the pandemic. In most respects, people are now free to decide for themselves what their personal risk tolerance is with respect to COVID-19 and behave accordingly.

Judge Mizelle’s ruling criticized the CDC for cutting corners and exceeding its statutory authority. Under the Administrative Procedure Act, agencies (such as the CDC) are require to publish proposed new policies for outside review and comment. The CDC declined to do so, claiming that any delay in implementing the mandate would cost lives. The agency also claimed the mandate was not a new rule but, rather, a clarification of previous guidance relating to “sanitation.”

Mizelle, however, rejected the idea that the Public Health Service Act of 1944—the law the CDC cited as giving the agency the power to take such actions—deemed such disease prevention to be a form of sanitation.

“Wearing a mask cleans nothing,” concluded Judge Mizell, who was appointed by Trump. “At most, it traps virus droplets. But it neither ‘sanitizes’ the person wearing the mask nor ‘sanitizes’ the conveyance. Because the CDC required mask wearing as a measure to keep something clean—explaining that it limits the spread of COVID-19 through prevention, but never contending that it actively destroys or removes it—the Mask Mandate falls outside of [applicable law].”

The CDC’s mask mandate is “best understood not as sanitation, but as an exercise of the CDC’s power to conditionally release individuals to travel despite concerns that they may spread a communicable disease (and to detain or partially quarantine those who refuse),” wrote Mizelle. But she rejected the argument that Congress delegated this power to the CDC over individuals traveling within the U.S.

“The power to conditionally release and detain is ordinarily limited to individuals entering the United States from a foreign country,” she concluded.

As Soave notes, “The lawsuit was brought by two Florida residents who argued that being required to wear masks on airplanes aggravated their anxiety—a condition that is not exempted from forced masking under the mandate. They are represented by the Health Freedom Defense Fund, a conservative legal group.” 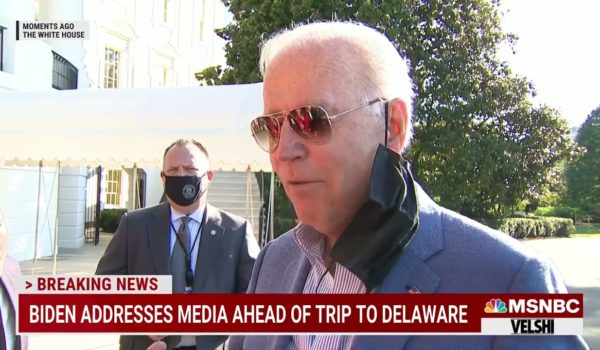