A Georgia man was arrested Thursday after police found his grandmother dead in his freezer and wrapped in plastic bags.

“From what we determined, at the time, he believed she was still breathing and had some movement at the time she was going into the freezer,” Floyd County Investigator Brittany Werner told Fox 5 Atlanta. (RELATED: Video Shows Man Repeatedly Running Over Woman With SUV After Minor Incident)

“Tincher told police..his grandmother’s back broke as he stuffed her body into the freezer and locked it..said he could hear her breathing and moving inside the frigid appliance”

Tincher told police that he didn’t call emergency services because there was a warrant out for his arrest involving terroristic threats against his wife on social media, Fox continued. He also told them that he loved his grandmother, the outlet reported.

After allegedly murdering his grandmother by stuffing her in the freezer, Tincher moved the freezer to a storage unit where it remained for at least four months, Newsweek reported. Her body wasn’t discovered until Thursday, according to the report.

Transgender doctor worries kids are changing their gender because it is ‘trendy’
Next Post
House Party Turns Violent, Leaving 9 Shot And 2 Minors Dead After 90 Rounds Were Reportedly Fired 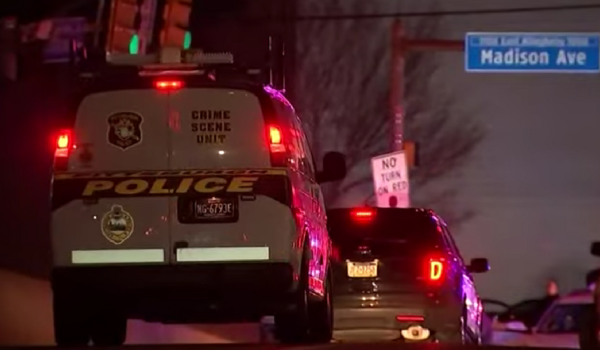