The COVID lockdowns and school closures seem to have permanently disconnected many students from the educational process. Even after colleges reopened, students frequently cut class, pay less attention in class, and don’t complete their assignments. The Chronicle of Higher Education reports in “A Stunning Level of Student Disconnection“:

In 20 years of teaching at Doane University, Kate Marley has never seen anything like it. Twenty to 30 percent of her students do not show up for class or complete any of the assignments. The moment she begins to speak, she says, their brains seem to shut off. If she asks questions on what she’s been talking about, they don’t have any idea. On tests they struggle to recall basic information.

“Stunning” is the word she uses to describe the level of disengagement she and her colleagues have witnessed across the Nebraska campus. “I don’t seem to be capable of motivating them to read textbooks or complete assignments,” she says of that portion of her students. “They are kind kids. They are really nice to know and talk with. I enjoy them as people.” But, she says, “I can’t figure out how to help them learn.” . . .

She is far from alone. The Chronicle recently asked faculty members to share their experiences with student disengagement this academic year. More than 100 people wrote in to describe a disconcerting level of disconnection among students, using words like “defeated,” “exhausted,” and “overwhelmed.”

While a self-selected group, the respondents, several of whom agreed to be interviewed, represent a range of institutions: community colleges, large public universities, small private colleges, and some highly selective institutions. They described common challenges: Far fewer students show up to class. Those who do avoid speaking when possible. Many skip the readings or the homework. They have trouble remembering what they learned and struggle on tests. . . .

Not that anyone has easy answers, starting with the question of what’s at the root of the problem. Do students actually want to be in college? Had they gotten so used to online teaching that simply leaving their dorm rooms seems too hard right now? Did the accommodations that grew out of the pandemic — including flexible attendance policies and fluid deadlines — foster a belief that they could catch up later, but they don’t? Or is it that the world itself feels so out of control that students find it hard to care about their classes?

“My students are struggling to focus within and outside of class,” wrote one history professor at a public university in Georgia, who, like many respondents, asked to remain anonymous in order to speak frankly. “They feel overwhelmed and pressed for time. They cannot separate the existential dread of Covid and now Ukraine from their daily ability to live.”

Though professors reported seeing burnout at all levels, from recent high-school graduates to adult learners, newer students seem to have struggled the most.

Freshmen and sophomores, wrote Ashley Shannon, chair of the English department at Grand Valley State University, in Michigan, are “by and large tragically underprepared to meet the challenges of university life — both academically and in terms of ‘adulting,’” such as understanding the consequences of missing a lot of class. “It’s not all their fault, by a long shot! I feel for them. But it’s a problem, and it’s going to have a significant ripple effect.” . . .

“Students seem to have lost their sense of connection with the university and university community, and their sense of purpose in attending,” said Stephanie Masson, who teaches English at Northwestern State University, in Louisiana. After two or more years of masking, they feel as if it’s not OK to get close and talk to someone. “It’s almost like they just prefer to sit in their little cone of silence.”

Colleges initially profited from COVID, shutting down in-person learning and replacing it with online learning, while charging the higher tuition associated with in-person learning. But now, some are being sued for partial refunds in class-action lawsuits, that argued that students should have been charged the lower rate that is typical of online colleges or programs. And students seem less enthusiastic about attending college in-person, having gotten accustomed to learning less and at a distance.

Some class-action lawsuits for partial refunds over pandemic shutdowns have moved forward. For example, a judge in Massachusetts ruled that a lawsuit against Stonehill College for a partial refund could go forward after it shut down in-person learning due to the coronavirus, because online teaching isn’t worth as much as being taught in class. 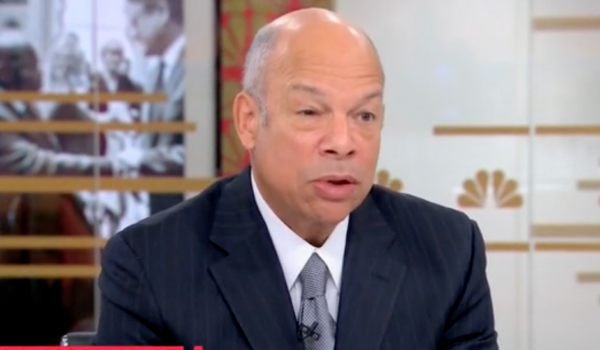