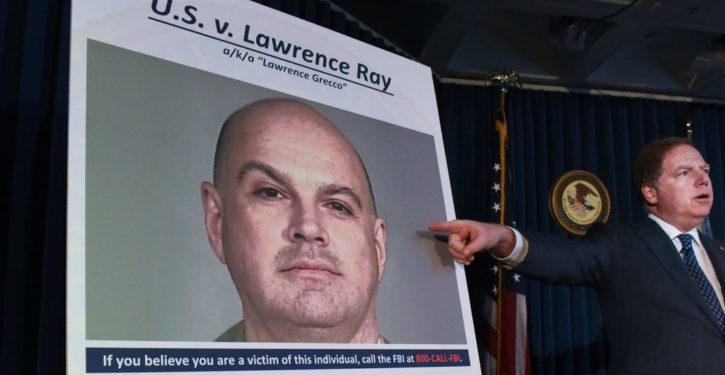 A Harvard graduate said she was forced to wear a diaper, suck on a pacifier and have sex with strangers by alleged sex-cult leader Larry Ray, the New York Post reported.

Felicia Rosario, 39, appeared in federal court Monday to testify against Ray who was arrested in February 2020 after allegedly running a sex cult out of his daughter’s dorm at Sarah Lawrence College in New York.

Rosario said she moved into Ray’s apartment after being introduced to him in 2011 by her brother. The relationship was “romantic” at first, but Ray became physically and mentally abusive, often beating her, binding her with zip ties and duct tape, and forcing her to sleep naked with him, The Post reported.

Rosario told jurors that the sex-cult leader would have “someone else in the apartment watch over me to make sure I didn’t get up.”

Ray also encouraged her to have sex with strangers and film the encounters, at times sending his alleged co-conspirator, Isabella Pollok, to record. (REPORT: Alleged Sex Cult Leader Wheeled Out Of Trial After Apparent Seizure)

Rosario said Ray would use the recordings to “threaten” her, saying he would distribute them to alumni of Harvard and Columbia University, according to The Post.

Ray is facing charges including sex trafficking, obtaining forced labor, forced labor trafficking, in addition to several other serious offenses, according to the U.S. Attorney’s Office. If convicted, Ray could face life in prison. 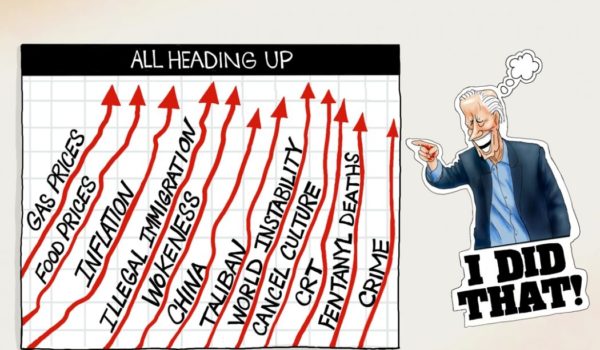 Cartoon of the Day: Off the Charts Sticker Shock
Next Post
Supreme Court will decide whether California can control how pigs are treated in other states 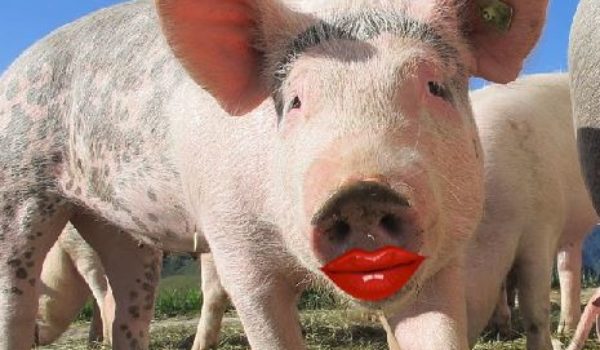