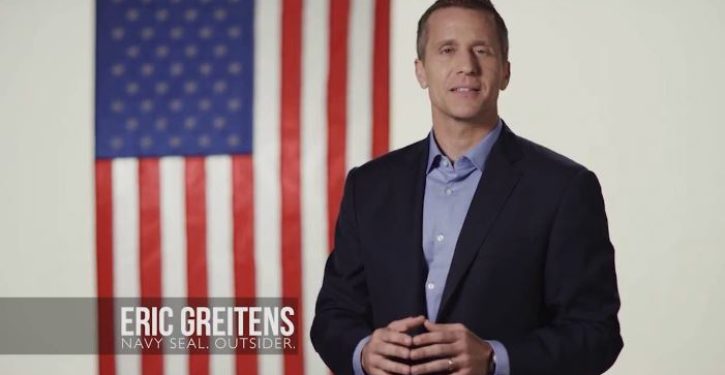 The ex-wife of former Missouri Gov. Eric Greitens accused the Senate hopeful of physically abusing her and their young children in an affidavit filed as part of their divorce proceedings.

Sheena Greitens, a University of Texas professor, and Eric Greitens filed for divorce in 2020, describing the split as “amicable.” However, according to the filing, first reported on by the Associated Press, Sheena Greitens claimed that her ex-husband assaulted her and beat their three-year-old son. Greitens’ behavior was so erratic, Sheena Greitens alleged, that “multiple people other than myself were worried enough to intervene to limit Eric’s access to firearms,” on several occasions.

Several polls have shown that Greitens is currently leading state Attorney General Eric Schmitt and Rep. Vicky Hartzler in the primary to replace retiring Republican Sen. Roy Blunt. Party leaders have expressed concern that Greitens, who was accused by his former hairdresser of sexual coercion and blackmail in 2018, could cause Republicans to lose what should be a winnable Senate seat. (RELATED: Sens. Cruz And Hawley Endorse Two Different Republican Candidates. One Congressman Is Irate)

Greitens resigned from the Missouri governorship in May 2018.

In the filing, Sheena Greitens alleged that Eric Greitens’ “behavior included physical violence toward our children, such as cuffing our then-3-year-old son across the face at the dinner table in front of me and yanking him around by his hair.”

“I started sleeping in my children’s room simply to try to keep them safe.”

Trump has leaned toward endorsing Greitens in ’22 Senate race. https://t.co/rB1WIlqGar

On another occasion, she claimed, one of their children returned from a visit with Eric Greitens “with a swollen face, bleeding gums, and a loose tooth.” Eric Greitens claimed that he was “roughhousing” with his son. The tooth later had to be removed. Sheena Greitens added that she eventually began “sleeping in my children’s room simply to try to keep them safe.”

During divorce proceedings, she said, “Eric threatened to accuse me of child abuse if I did not delete the emails and convince the therapist to delete them.”

The Greitens campaign denied Sheena Greitens’ allegations, claiming that they are part of a “politically-motivated attack.”

“Eric Greitens is a great Dad, who was married to a woman with a documented history of mental illness and emotionally-abusive behavior,” a campaign spokesperson said in a statement. “This attack is nothing more than a sad attempt to force a father to yield custody of his children to a deranged individual.”

Hartzler and Schmitt, Greitens’ chief opponents, both called on him to withdraw from the race due to the allegations.

“The behavior described in this affidavit is cause for Eric Greitens to be in prison, not on the ballot for U.S. Senate. He should end his campaign immediately,” Schmitt said. 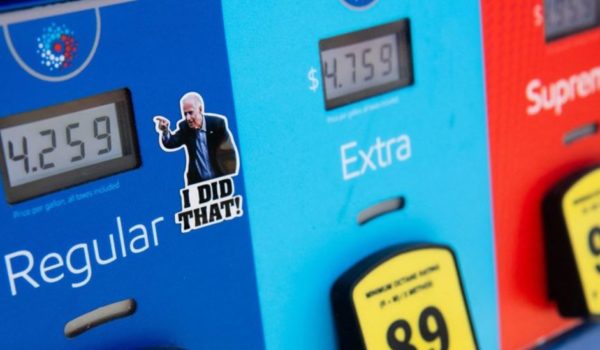