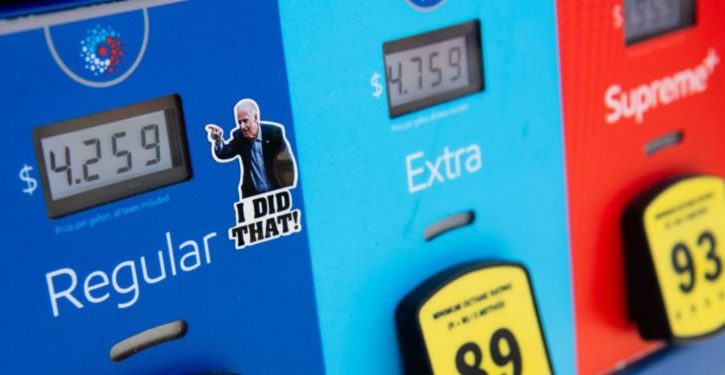 The companies operating the Shell and BP gas stations are suing Woodman’s, a local grocery store chain, for $80,000 in damages each, according to court documents, WISN 12 reported. They are claiming Woodman’s is violating Wisconsin’s Unfair Sales Act by illegally outpricing them and selling goods below cost. (RELATED: BEHRENS: Americans Aren’t Buying White House Spin On Record Gas Prices)

GAS TOO LOW? This can literally only happen in Wisconsin: two stations suing each other for their #gasprices being TOO LOW. Wisconsin’s “Unfair Sales Act” (or what the state says is the “minimum markup law”) requires items of merchandise (including gas) to be sold at a profit.

Woodman’s argues an exemption in the Unfair Sales Act requires them to inform the Wisconsin Department of Agriculture, Trade and Consumer Protection of the price decrease, enabling them to match another competitor’s prices, according to WISN 12. Woodman’s argues that it can sell at lower prices than the Shell and BP stations to compete with a Costco located six and a half miles away, WISN 12 reported.

Woodman’s legal team said in a statement, “Woodman’s is in full compliance with its Waukesha store gas pricing and believes this lawsuit is without merit,” WISN 12 reported.

Woodman’s is selling its gas for $3.60 per gallon and Shell and BP are charging $3.80, as of Monday evening, according to Google Maps.

The current national average price of gas is $4.252, according to AAA data. 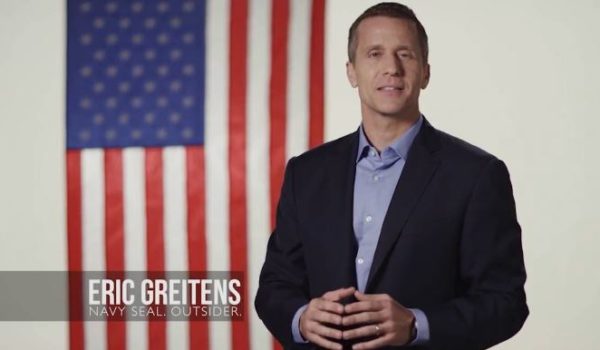 Ex-Wife Accuses GOP Senate Frontrunner Of ‘Physical Violence Toward Our Children’
Next Post
Cartoon of the Day: Firestarter 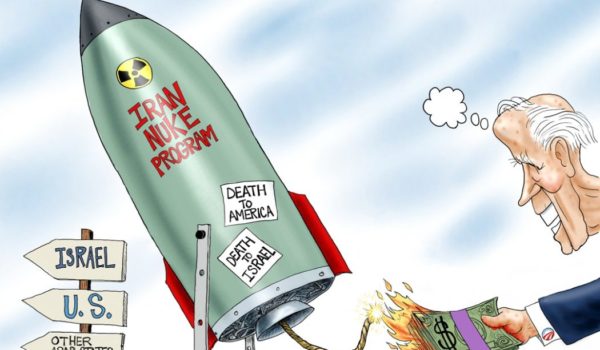