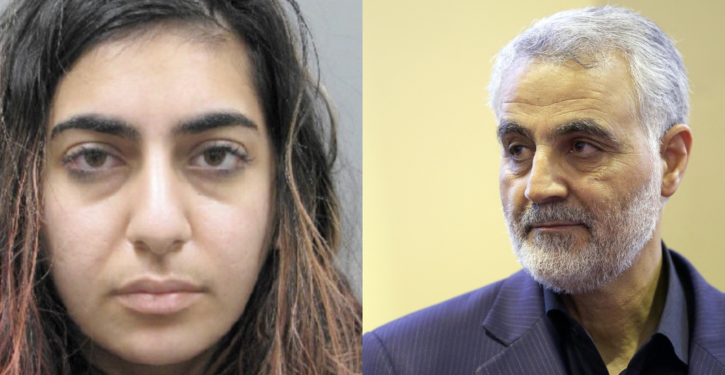 A woman in Nevada told police that she stabbed her date in early March in revenge for the United States killing Iranian General Qasem Soleimani.

On March 5, police were called to the Sunset Station in Henderson, Nevada, on a report that a woman had stabbed a man in the neck, according to KLAS-TV. Nika Nikoubin was arrested at the scene, telling police she stabbed the man “for revenge against U.S. troops for the killing of Qasem Soleimani in 2020,” KLAS-TV reported.

Nikoubin identified her victim on the dating site “Plenty of Fish,” according to the arrest report obtained by KLAS-TV. The couple rented a room together, where they started to engage in sexual activity together, KLAS-TV reported. Nikoubin placed a blindfold on her victim, turned the light off, and a few minutes later the victim “felt a pain on the side of his neck,” as she allegedly stabbed him, according to KLAS-TV. 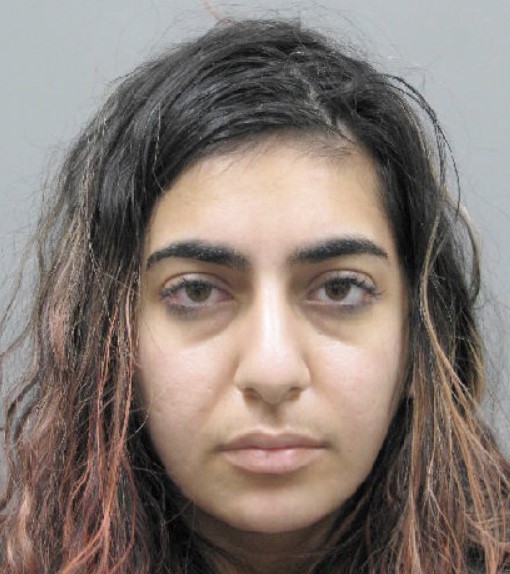 The victim was able to escape and call 911, KLAS-TV noted. Nikoubin allegedly ran out of the room, telling a hotel employee that she had just stabbed someone, ABC reported. She is reportedly being held on $60,000 bail. (RELATED: Soleimani Was Planning ‘Imminent Attacks’ That Could Have Killed Hundreds Of Americas, Top US Official Says)

“On March 5, 2022, Nikoubin was booked into the Henderson Detention Center,” Henderson Police Department wrote in an email to the Daily Caller, also attaching her booking photograph. She is scheduled to appear in court for her preliminary hearing on March 24, according to ABC News.

Much of trillions in COVID spending was wasted; countless billions stolen
Next Post
Police Officer Fatally Shoots Man In Head Who Was Holding Person Hostage At Knifepoint 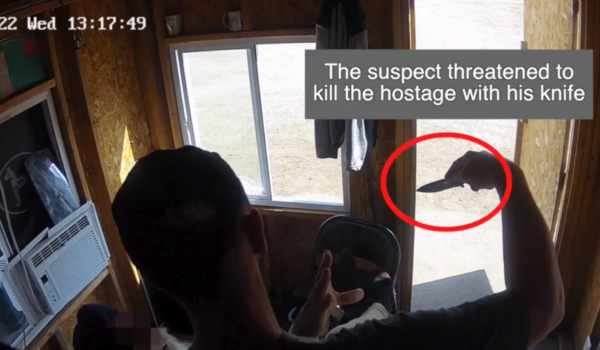