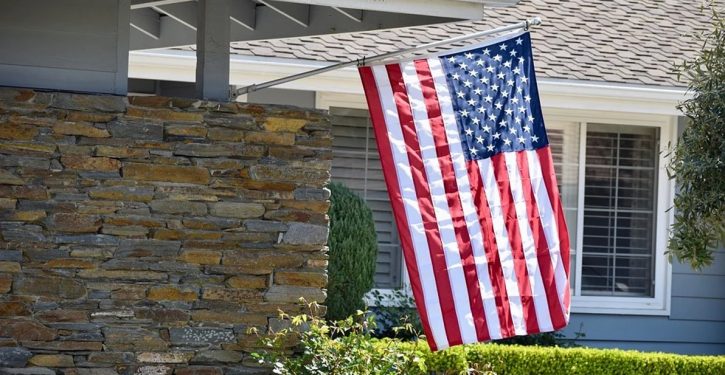 A new Quinnipiac poll released Monday revealed a sharp partisan divide in how Americans would react if invaded by a foreign power.

The pollster asked Americans what they would do if they found themselves in the same position as the average Ukrainian right now, subjected to a violent invasion by a hostile country: stay and fight for their home, or abandon it and flee the country. Fifty-five percent of respondents in total said they would stay and fight, while 38% said they’d flee.

The poll surveyed 1,374 American adults between March 4-6, with a margin of error of 2.6%. (RELATED: POLL: 91.8% Of Americans Would Carry Out ‘Red Dawn’ Style Attacks If The USA Was Invaded)

Prior to Russia’s invasion of Ukraine, Ukrainian authorities began arming and training civilians in how to wage an urban guerilla insurgency in the event of Russian occupation of cities. Footage has emerged from the country of Ukrainian citizens engaging in defensive activity, from throwing Molotov cocktails to stealing Russian vehicles.

Among the other findings in the poll were that a majority of Americans, 60%, now believe Russian President Vladimir Putin to be mentally unstable, and 78% support accepting Ukrainian refugees into the U.S.

COVID leads to impotence, survey suggests
Next Post
Cartoon of the Day: Hacking Away 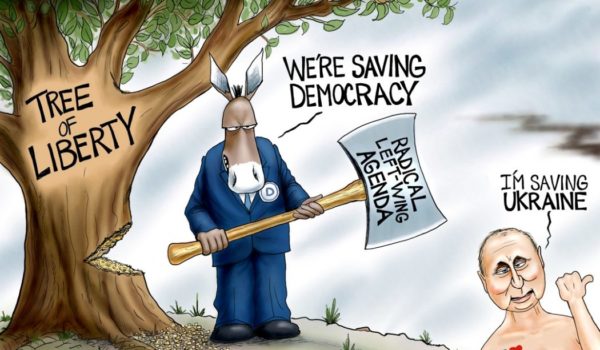