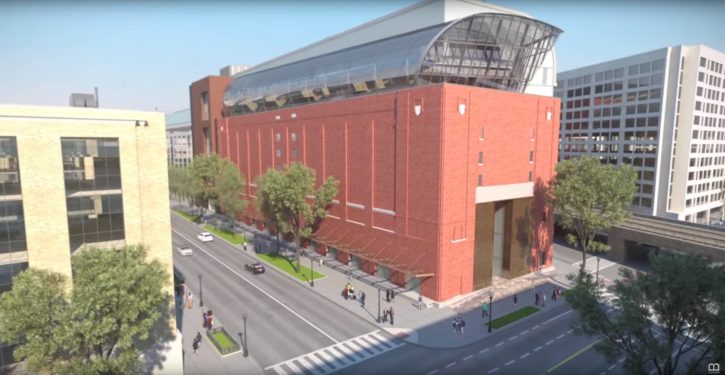 Today we study a heartwarming Old Testament (Hebrew Bible) story about Hannah, who could not conceive a child when people thought having a “barren womb” meant that God did not favor you. Consequently, women plagued by that problem were disparaged.

Meanwhile Hannah’s husband Elkanah, had another wife named Peninnah who bore children. Scripture describes the contentious relationship between Hannah and “her rival” Peninnah:

“Because the Lord had closed Hannah’s womb, her rival kept provoking her in order to irritate her. This went on year after year. Whenever Hannah went up to the house of the Lord, her rival provoked her till she wept and would not eat” (1 Samuel 1:6-7).

But Hannah was a pro-active woman of great faith and unwilling to accept her fate. Thus, after much weeping — and like all determined women — she got down to business and made a deal. Only Hannah’s “deal” was with God:

“And she made a vow, saying, ‘Lord Almighty, if you will only look on your servant’s misery and remember me, and not forget your servant but give her a son, then I will give him to the Lord for all the days of his life, and no razor will ever be used on his head’ ” (1 Samuel 1:11).

Hannah’s fervent prayers caught the attention of Eli, the temple priest, who observed her mouth:

“Hannah was praying in her heart, and her lips were moving but her voice was not heard. Eli thought she was drunk and said to her, ‘How long are you going to stay drunk? Put away your wine’ ” (1 Samuel 1:12-14).

However, Eli’s false and stern accusation did not intimidate our faith-filled Hannah on her Godly mission. Instead, she defended herself:

“ ‘Not so, my lord,’  Hannah replied, ‘I am a woman who is deeply troubled. I have not been drinking wine or beer; I was pouring out my soul to the Lord. Do not take your servant for a wicked woman; I have been praying here out of my great anguish and grief.’  Eli answered, ‘Go in peace, and may the God of Israel grant you what you have asked of him’  She said, ‘May your servant find favor in your eyes’ ” (1 Samuel 1:15-18).

Such an exchange was most unusual in that patriarchal society. Yet Hannah — relegated to a barren status and long depressed after being provoked by the other wife — is bold and fearless, standing up to the temple priest, a man of great authority.

And good news will soon be delivered:

“Early the next morning they [Hannah and Elkanah] arose and worshiped before the Lord and then went back to their home at Ramah. Elkanah made love to his wife Hannah, and the Lord remembered her. So in the course of time Hannah became pregnant and gave birth to a son. She named him Samuel, saying, ‘Because I asked the Lord for him’ ” (1 Samuel 1:19-20).

Hannah waited until Samuel “was weaned” to fulfill her deal with God. Then, bringing along sacrifices, Hannah, Elkanah, and young Samuel went to the temple:

“When the bull had been sacrificed, they brought the boy to Eli,  and she said to him, ‘Pardon me, my lord. As surely as you live, I am the woman who stood here beside you praying to the Lord. I prayed for this child, and the Lord has granted me what I asked of him. So now I give him to the LORD. For his whole life he will be given over to the Lord.’ And he [Samuel] worshiped the Lord there” (1 Samuel 1:25-28).

After that inspiring birth story, Samuel is destined to be a great man of God. In the temple and from a young age, the Almighty spoke to Samuel. He became a high priest, prophet, and judge over Israel. Samuel played a pivotal role in the selection and reign of Israel’s first two kings, Saul and David. God conveyed his will through Samuel as he was the conscience of both kings when they went astray. (In a future Bible study we will delve into Samuel’s life, but now, let’s circle back to Hannah.)

After she gave Samuel to the Lord through Eli, Hannah prayed. Her magnificent prayer is considered the forerunner of two famous New Testament prayers surrounding two miraculous births that changed the course of humankind.

The first is “Mary’s song,” also called “The Magnificat,” that we studied in Vol. 19. In Luke’s gospel, Mary recited the prayer while pregnant with Jesus. The second prayer we recently examined in Vol. 98 is called “Zechariah’s Song” or “Benedictus.” Zechariah, the father of John the Baptist, recited the prayer after John’s birth.

From their Hebrew Scriptures, Mary and Zechariah were familiar with and likely influenced by Hannah’s prayer in 1 Samuel 2. And like theirs, Hannah’s was prophetic about what the Lord had in store for people who angered Him, including leaders and enemies of Israel:

“It is not by strength that one prevails; those who oppose the Lord will be broken. The Most High will thunder from heaven; the Lord will judge the ends of the earth. He will give strength to his king and exalt the horn of his anointed” (1 Samuel 2:9-10).

And similar to Mary and Zechariah’s, Hannah’s prayer is also filled with praise and glory. She opens with:

What can we learn from Hannah?

We can bring our troubles to Him. Perhaps even make a tough “deal.” But, you must follow through if He upholds His part.

We must persevere in our prayer with all our hearts, mind, and soul. Through intense prayer, we must show our trust in Him.

After God granted Hannah’s prayer, she honored her commitment to dedicate Samuel’s life to Him in His House. Ultimately, God had a glorious plan for Hannah and Samuel. He has a plan for you too!

Pray frequently and fervently. Dedicate yourself to serving Him. Eventually, His plan will be revealed. Amen to that!

Myra Kahn Adams is a conservative political and religious writer with numerous national credits. Her book, “Bible Study For Those Who Don’t Read The Bible,” reprints the first 56 volumes of this popular study. Myra is also Executive Director of SignFromGod.org, a ministry dedicated to Shroud of Turin education. SignFromGod was a proud sponsor of the Museum of the Bible’s two opening events for its high-tech exhibition about the Shroud of Turin, open through July 31. Contact: [email protected] or Twitter @MyraKAdams. 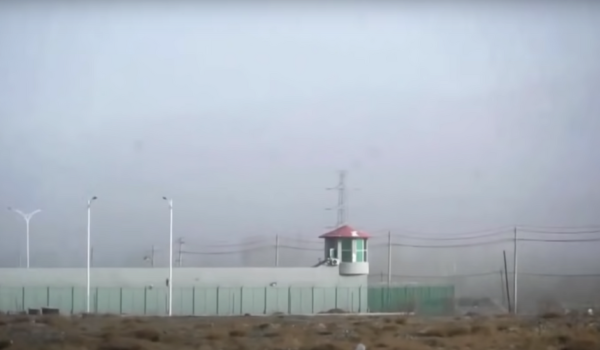