French prosecutors confirmed the report of his death and are looking into the cause of it, but it is suspected to be suicide, The Guardian reported.

Brunel was a French model scout and modeling agency manager. He was arrested in Paris by French authorities in December 2020, the New York Times reported. He was under investigation for allegations of rape and sexual assault against minors.

After Brunel’s arrest, Thysia Huisman, a Dutch former model, came forward and said that Brunel raped her as a teen.

“It makes me angry, because I’ve been fighting for years,” Huisman told The Associated Press in regards to Brunel’s death. “For me, the end of this was to be in court. And now that whole ending which would help form closure is taken away from me.”

Anne-Claire Le Jeune, a lawyer representing Huisman and other victims, told the AP that it is a “great frustration that the victims won’t get justice.”

As of now, the prosecutors who charged Epstein in New York have declined comment regarding Brunel’s death, according to the AP. 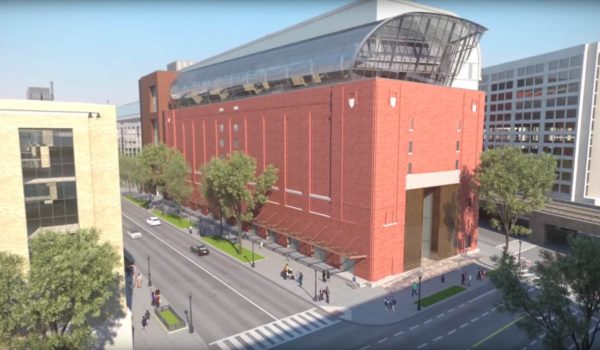 A Quick, Compelling Bible Study Vol. 101: Lessons From the Story of Hannah and Samuel
Next Post
Sen. Cruz Says Durham Report ‘Is A Lot Bigger Than Watergate’ 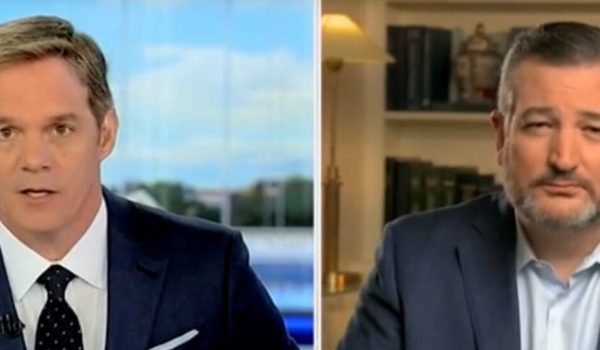