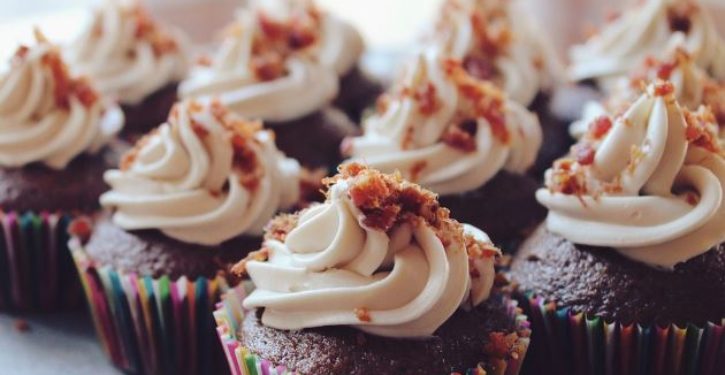 A junior high English teacher in Louisiana pleaded guilty to serving her students’ cupcakes laced with her ex-husband’s sperm, among other crimes, Fox News reported Thursday.

Cynthia Perkins, 36, resigned from her job after police raided the couple’s home in Denham Springs, Fox News reported. Dennis Perkins, who was a special operations lieutenant at Livingston Parish Sheriff’s Office, was then fired, according to Fox News. He is on trial for his own sex-crime charges against children. (RELATED: Substitute Teacher Arrested After Video Of Her Having Sex With Student Allegedly Circulated On Social Media)

Cynthia agreed to testify against Dennis, who is 44-years-old and has dozens of sex crime charges, according to Fox News.

“She not only waived any right to appeal, and attempt to avoid conviction, but she also spared the victims from reliving her horrific crimes during this particular trial,” Louisiana Attorney General Jeff Landry said Monday. “Today’s conviction is in the best interest of our victims and justice.”

The National Center for Missing and Exploited Children tipped off investigators who then found photos of the couple posing nude with a child, according to Fox News.

Perkins served semen-laced cupcakes and raped a 9- or 10-year-old child, according to WBRZ court documents. Investigators found hidden cameras in their attic and bathroom and more photos on an iPhone, Fox News reported.

Livingston Sheriff Jason Ard said that although Dennis is his longtime friend, “no one is above the law.”

“This type of alleged behavior will not be tolerated by me or anyone at the LPSO,” he said. 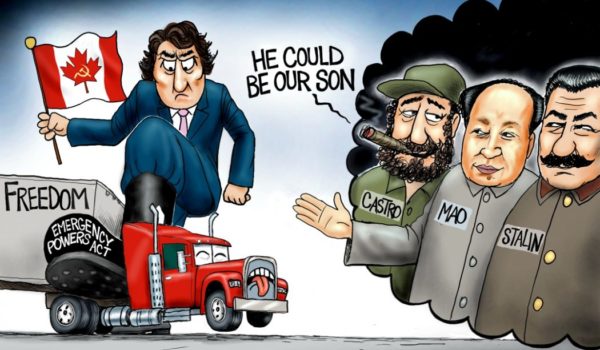 Cartoon of the Day: Who’s Your Daddy?
Next Post
Canada’s government turns to coercive measures in overreaction to protests