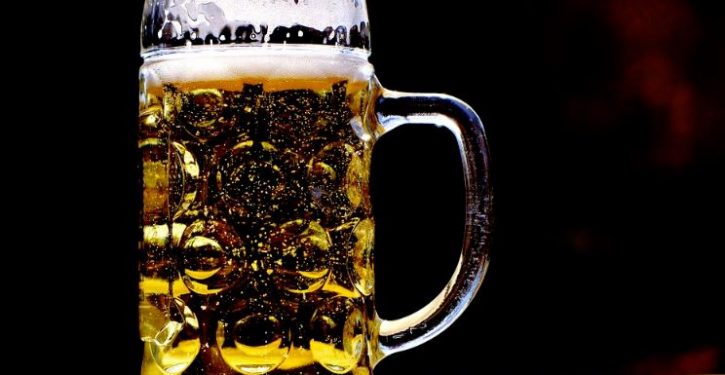 Soda taxes reduce soda consumption, but increase consumption of other high-calorie beverages, such as beer. That’s confirmed by a January 18, 2022 study, “Impact of the Seattle Sweetened Beverage Tax on substitution to alcoholic beverages.”

The study is published in the leading scientific journal PLoS ONE. It shows that after Seattle adopted a soda tax in 2018, residents replaced soda consumption with beer consumption. Pointedly, the study says Seattle’s soda tax “induced” consumers to buy more beer.

“The good people of Seattle responded to a tax on sugary drinks by buying more beer,” said Christopher Snowdon, director of Lifestyle Economics at the Institute of Economic Affairs, following the study’s release.

The PLoS study, by the University of Illinois’ Lisa Powell and Julien Leider, compared beer sales in Seattle before and after the adoption of the soda tax with sales over the same periods in nearby Portland, Oregon, which has no soda tax.

“At two-years post-tax implementation, [the] volume sold of beer in Seattle relative to Portland increased by 7%,” the authors found. Though advocates of soda taxes claim (contrary to evidence) that they’re an effective way to reduce obesity, the PLoS study points out that the dangers of “excess alcohol consumption” include not just obesity, but also “higher risk of motor accidents/deaths, liver cirrhosis, sexually transmitted diseases, crime and violence, and workplace accidents.”

Even before the study, observers knew some consumers would switch from soda to alcoholic beverages in response to soda taxes. “Drinking soda is neither a sufficient nor a necessary cause of obesity, and consumers can easily switch to other high-calorie products if the price of one product rises,” explained the Institute of Economic Affairs’ Snowden, discussing a hypothetical Pepsi drinker who switches to beer in the face of soda tax increases. In an accompanying essay,  an author linked to an earlier study that found high soda taxes “led to increased purchases of beer.”

“It’s hard to overstate the abject failure of soda taxes to deliver on their promised benefits,” noted a Washington Post op-ed. “Nowhere in the world, let alone the United States, have soda taxes reduced obesity.” 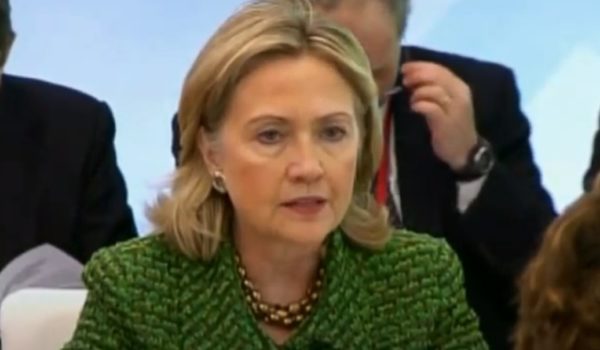