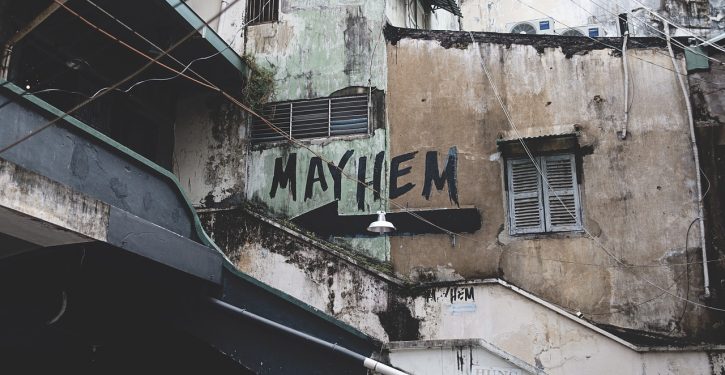 The clearance of the thriving, legendary African-American neighborhood in Detroit known as Black Bottom, circa 1950, was not caused by natural disaster, gentrifying developers, or a destructive riot by its residents…the death of a neighborhood replete with black-owned businesses and owner-occupied property stemmed from the ideas of progressive housing reformers.

They began to build in the 1890s, when Jacob Riis … portrayed New York’s Lower East Side … as nothing but squalid, showing no interest in the vibrant upward mobility of its immigrants. Riis inspired the now-obscure Johnny Appleseed of American zoning, Lawrence Veiller, who convinced communities across the country that the density that makes housing affordable (without government subsidies) must be limited. The formula that brought housing within the reach of the poor … would be cast aside. Its replacement—literally in the cases of Detroit’s Black Bottom, Chicago’s Bronzeville, St. Louis’ DeSoto-Carr, and so many other healthy neighborhoods—would be public housing. The “projects” were and still are the rotten fruit that grew from seeds planted by progressive public intellectuals.

In her 1934 paper “A Century of the Housing Problem,” Wood led the ill-fated charge that would guide New Deal public housing policy. She inveighed against the private housing industry broadly—even arguing against the idea that homeownership was one of the means for the poor to improve their station….Sen. Bernie Sanders (I–Vt.) and his acolytes might use the same language today; indeed a group called Data for Progress has called for a “massive new commitment to publicly-owned homes.” Housing reformers from the start overlooked the naturally occurring affordable housing that uplifted America’s poor: three-family homes in New England, row homes in Philadelphia, duplexes in Chicago, bungalows in Oakland. They were not the product of urban planners but were, rather, vernacular architecture … tailored … to the needs and wants of the upwardly mobile….Wood’s vision in the landmark 1934 book Modern Housing…included admiring … plates of the high-rise government-owned housing of Moscow. Bauer would gain appointment as a New Deal housing official—and set in motion the death of Black Bottom and its kin….data for parts of Chicago, Detroit, Cleveland, and St. Louis where public housing was built reveals that these were places where home ownership was enabling black families to build wealth: In Cleveland, fully 49 percent of the structures cleared were owner-occupied. 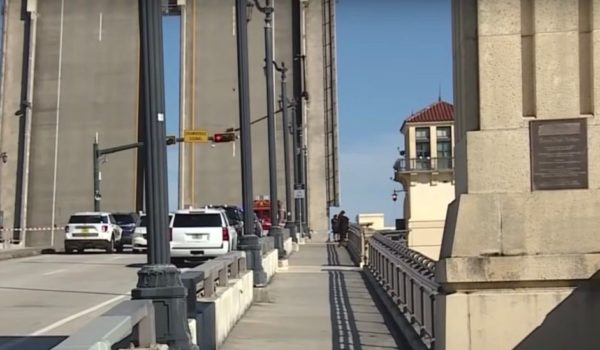 Woman Pushing Bicycle Falls 6 Stories Onto Concrete From Rising Drawbridge, Dies
Next Post
Another death due to no-knock warrants