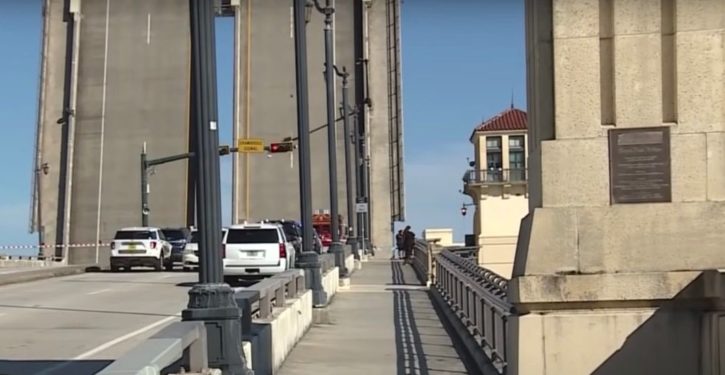 A woman pushing her bicycle across a rising drawbridge between Palm Beach and West Palm Beach, Florida, died Sunday when she fell nearly six stories to the concrete below.

The woman was allegedly within 10 feet of the barriers used to stop traffic when the drawbridge started moving upwards, according to WPTV. Police have not yet released her name.

TRAGIC: A bicyclist fell to her death when a drawbridge connecting Palm Beach to the Florida mainland began rising before she could reach the other side. A bystander tried to pull her to safety but lost his grip, officials said. https://t.co/cFUckjDd6Z

“The woman tried to hang on. There was a bystander nearby who tried to help her, but tragically she fell five or six stories below where she died landing on concrete,” West Palm Beach police spokesman Mike Jachles said, WPTV reported.

The police investigation into the deadly incident will focus on why the bridge tender began to raise the bridge before pedestrians were off it, The Associated Press reported. (RELATED: 2 Men Dead After Trying To Jump Over Drawbridge With Car: Police)

The West Palm Beach Police Department did not immediately respond to the Daily Caller for comment. 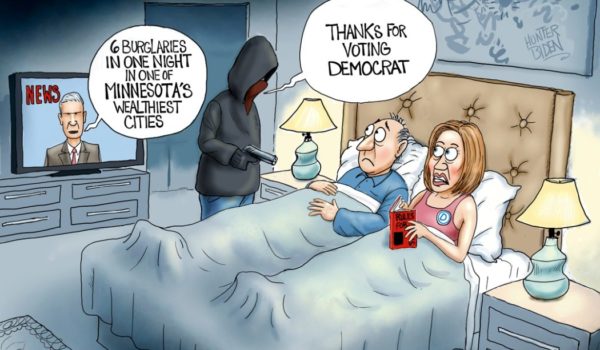 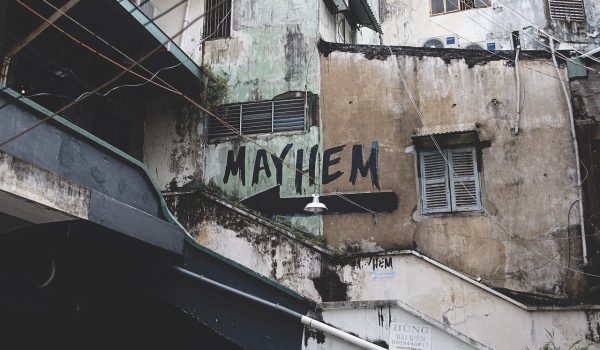