Border apprehensions by U.S. Customs and Border Patrol set a new record last month, exceeding the prior record by 100,000.

As Ed Morrissey notes, on January 24, the Department of Homeland Security posted the monthly border report, which showed the border in crisis. “Apprehensions blew by the previous record for Decembers by over 100,000 and showed the border surge still increasing in terms of “unique individuals” month-on-month,” he says. As the report observes, there has been “a higher-than-usual number of migrants making multiple border crossing attempts.” Moreover:

CNS News highlights the magnitude of the new record, and also describes another troubling trend:

The headline figure in the data released by the CBP on Monday shows that total migrant encounters along the southwest border during December – irrespective of countries of origin – stood at 178,840, an increase of 141.6 percent from the same month in 2020, and up 340.8 percent from December 2019. …

The number of “encounters” with migrants trying to enter the U.S. illegally at the southwest border, and coming from countries other than Mexico and the Northern Triangle, hit a new record high in December – 79,678 – more than ten times higher than the same month in each of the previous four years. 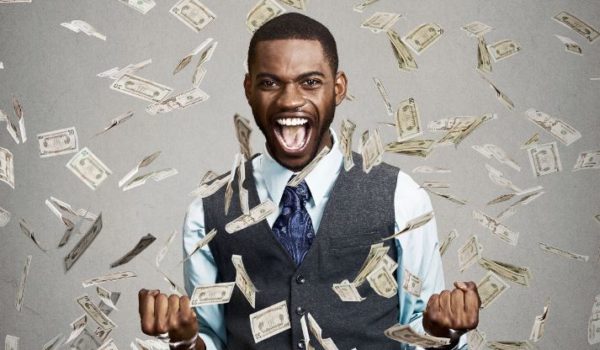