Federal courts use racial slurs like the N word in full in their opinions, to discuss things like supervisors racially harassing their subordinates using the N word, or prosecutors quoting someone else’s use of the word.

Yet colleges, in violation of the First Amendment, won’t let faculty read aloud from those court opinions, or even let professors use the first letter of the N word in discussing acts of workplace discrimination (like a racist employer firing a black employee while using the N word). Professors cite the N word’s use in such cases, because it shows the employer probably had a racist motive for firing a black employee.

A college is currently forcing a law professor to undergo a punitive reeducation program, just because he gave students an exam that contained references to racial and sexual slurs. Even though those slurs are words that lawyers end up quoting in their court briefs in racial and sexual discrimination cases, where judges expect lawyers to be specific about what was said that allegedly demonstrated discrimination.

A professor targeted after using censored swear words in an exam question is now being forced to take diversity training in order to be allowed to teach, according to a letter from his university. Professor Jason Kilborn, who at the University of Illinois Chicago’s John Marshall School of Law, came under fire late last year for using an exam question that contained references to anti-Black and anti-woman slurs.

The terms were not printed in full but identified only by their first letters, n and b. The test question involved a hypothetical workplace discrimination case…A letter from the university states that Kilborn will be required to undergo diversity training, including writing a self-reflection paper following each module. The training was created by Cornell University, and it runs for five weeks. The overall program designed for Kilborn will last for eight weeks, and Kilborn will not be permitted to return to teaching until it is complete. As such, the letter states that Kilborn is expected to resume teaching in Fall 2022.

Kilborn previously told Campus Reform that the university subjected him to a lengthy mental examination and a drug test after learning of his test question. As part of the new diversity program, an “instructional advisor,” appointed by the university, will meet weekly with Kilborn to “assess whether [he] is gaining insight, learning, and competencies in the subject matter presented, with a particular focus on   applying the course content to his work responsibilities as a faculty member.”

Punishment of faculty like this can violate the First Amendment, even when it does not involve a suspension or termination. For example, the courts ruled that the City University of New York violated the First Amendment by creating “shadow classes” for students of a professor because of his racist writings, because that stigmatized him as a danger to students based solely on his speech, even though he lost no salary or benefits as a result. That ruling was issued in another part of the country, in Levin v. Harleston (1992).

The First Amendment sometimes protects the use of racial slurs, even when a professor uses the N word in full. A federal appeals court ruled that an instructor had the First Amendment right to use the N-word to discuss its racism, in Hardy v. Jefferson Community College (2001).

Courts themselves use the N word in full in their rulings, such as Savage v. Maryland (2018). That federal appeals court ruling dismissed a racial harassment lawsuit by a black police officer, alleging that a prosecutor unnecessarily read “aloud, at a trial preparation meeting, potential evidence in the form of letters containing racial epithets.” The court’s ruling contains “n****r” and the slang “n***a” without any redactions or deleted letters.

Yet, in 2020, a journalism professor was put on leave for quoting from a federal appeals court ruling that discussed the use of the N word at public universities. That court ruling struck down his university’s racial harassment code as a violation of the First Amendment. As law professor Eugene Volokh notes, the court ruling he was discussing is “one of the leading cases on the First Amendment and campus speech codes.” Yet, the professor could not even discuss its facts, even though it involved Central Michigan University, the very school the professor taught at! 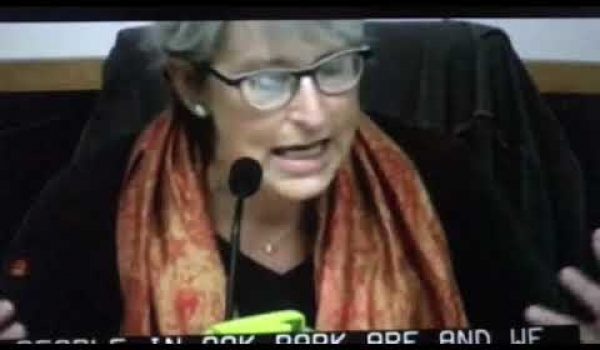 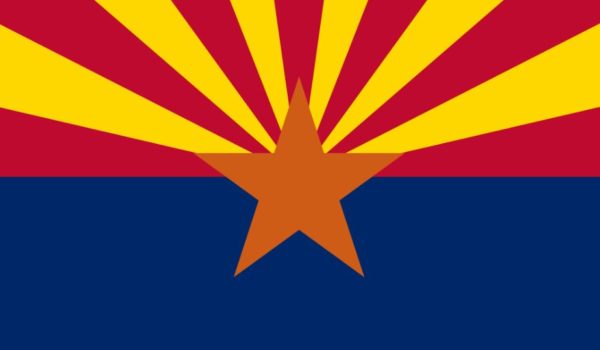