Portland’s minimum wage has been increased to $19.50 during the COVID pandemic, resulting in increased prices at fast-food restaurants. In Seattle, businesses with over 501 employees are now required to pay $16.69 an hour. Employers with fewer than 500 employees pay $15.75. This very high minimum wage resulted in some employers cutting their payrolls, reducing their hours, or laying off employees.

Ten states have scheduled gradual increases to bring their minimum wage to $15 an hour within the next few years:

Seven states are increasing their minimum wage by $1 or more this year:

Some retail chains already pay minimum wages of over $15. For example, Hobby Lobby raised its minimum wage to $18.50/hr.

Raising the minimum wage to $15 an hour can cause job losses in counties or states with low median wages. In such regions, living costs are often low, too, and a married couple each making $12 an hour can live a middle-class lifestyle and afford their own home. There are dirt-cheap counties in the U.S. where the median hourly income is below $15 an hour, yet most people there own their own home, and have a decent quality home that is bigger than the average European lives in, because it costs so little to live there. Working-class Americans typically live in bigger homes than middle-class Europeans.

When the minimum wage is increased beyond a certain level, employers can’t pass the cost of a minimum wage increase on to their customers, and they start laying off employees instead. 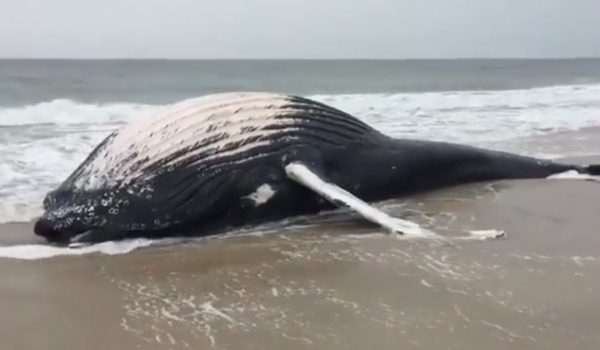