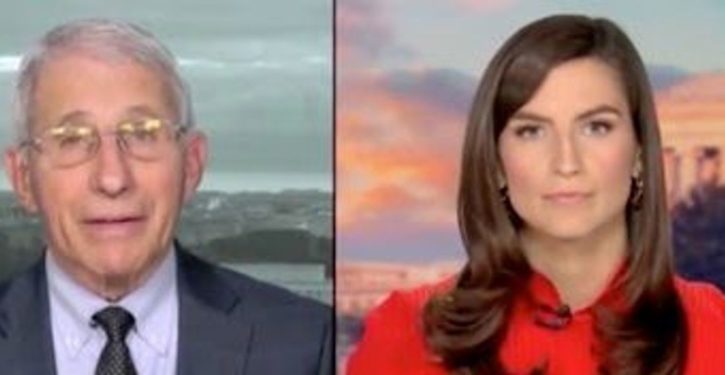 President Joe Biden’s chief medical adviser, Dr. Anthony Fauci, said Monday that the U.S. “should have had more [COVID] tests available” ahead of the holidays as the Omicron variant of COVID-19 surged.

Biden announced his administration’s plan to purchase 500 million at-home rapid COVID-19 tests that will be available free to Americans who go online and order one Dec. 21, just before Christmas and New Year’s. The announcement coincided with both a rise in Omicron cases and a struggle to find testing. States, like New York, have seen hours-long lines and retailers country-wide have struggled keeping tests in stock, a previous report from The New York Times noted.

Fauci referenced Biden’s new plan – which won’t begin to make these at-home tests available to Americans until January – on CNN. He was then asked why the administration isn’t already at the point of having tests easily accessible for everyone. (RELATED: ‘A Matter Of When, Not If’: Fauci Says Definition Of Fully Vaccinated Will Change)

Fauci noted that “testing has always been an issue” and argued that it’s recently “been compounded by the situation of high demands.” While talking about Omicron and a higher demand for tests “triggered by the holiday season,” he admitted that the U.S. should have already made more tests available.

“We had a conflation of high demands. High demands because of the concern about Omicron, which is a justifiable concern, but the high demand that was triggered by the holiday season, people getting ready to travel, getting ready to go and mix with family members and friends – it’s been a very, very strong run on testing, and you know, obviously not making any excuses for it,” Fauci said. “We should have had more tests available, but hopefully now as we get into the first couple weeks in January, that’ll get much better.”

Fauci didn’t mention a recent Vanity Fair report, which detailed how the administration dismissed a proposal in October to provide free at-home tests to Americans for the holiday season. The 10-page proposal, pitched to the administration Oct. 22 by testing experts, included a section titled, “Testing Surge to Prevent Holiday COVID surge.” It detailed options for preventing long lines and testing shortages over the holidays.

The administration knocked down the plan days later, on Oct. 25, according to Vanity Fair. 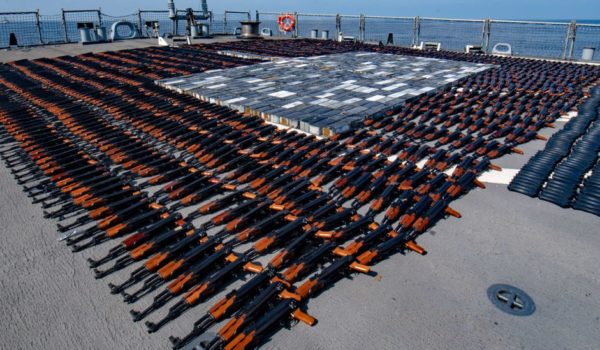 US Navy Seizes 1,400 AK-47s, Over 226K Rounds Of Ammunition From Iranian Ship
Next Post
Even liberals say Supreme Court may strike down coronavirus vaccine mandate