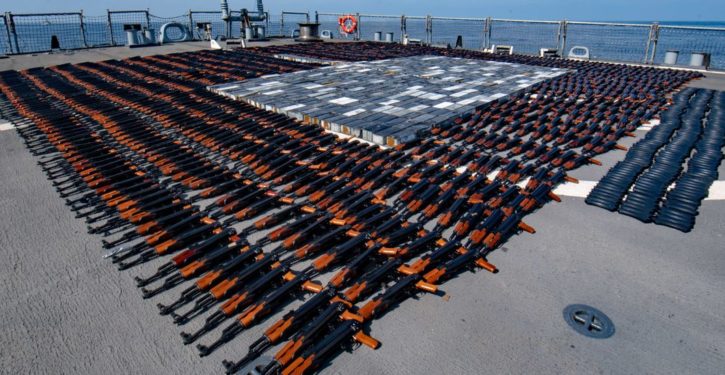 The U.S. Navy seized over 1,400 AK-47 rifles and 226,600 rounds of ammunition from an Iranian ship bound for Yemen in the North Arabian Sea, the State Department reported.

The seizure occurred on Dec. 20 when U.S. Naval forces identified a stateless fishing vessel, according to the State Department.

U.S. Naval Forces Central Command said the vessel was traveling along a route previously used by smugglers who were trafficking weapons to the Houthis in Yemen in violation of U.N. Security Council Resolutions and U.S. sanctions.

The U.S. Navy said that the five Yemeni crew members on the vessel will all be returned to Yemen. U.S. forces sank the vessel, which was deemed a “hazard” to commercial shipping in the area.

“The illegal flow of weapons to Yemen is enabling the brutal Houthi offensive against Marib, increasing the suffering of civilians,” the State Department said. “Further fighting – whether in Marib or elsewhere – will only bring more suffering.  The Yemeni parties must reach a political settlement together to end the war.” 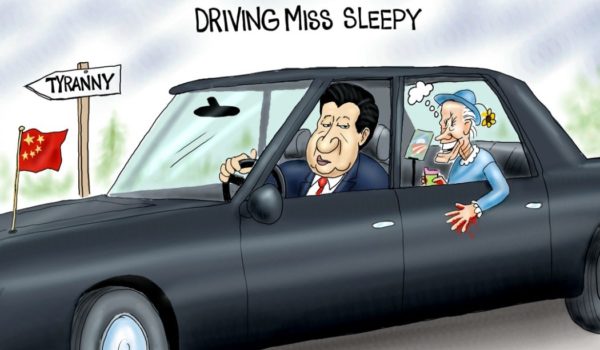 Cartoon of the Day: Carjacker
Next Post
Fauci: US ‘Should Have Had More’ COVID Testing Available To Americans 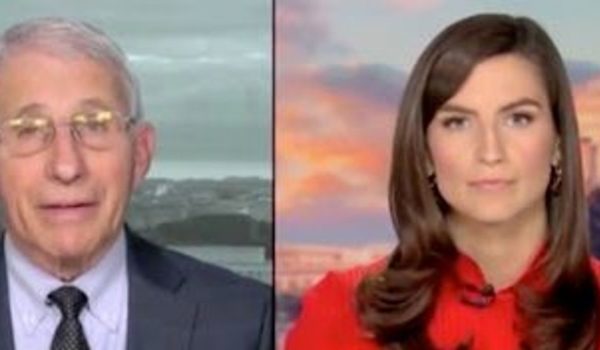