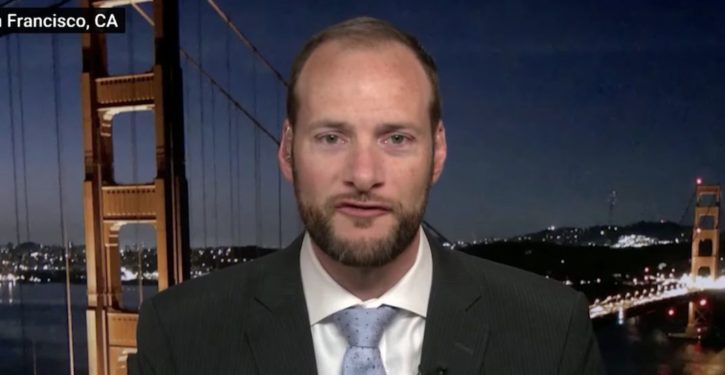 A San Francisco father whose 6-year-old son was shot to death in 2020 slammed Democratic District Attorney Chesa Boudin over his stance on the criminal justice system, Fox News reported Tuesday.

“I am so angry with Chesa Boudin right now. He makes San Francisco’s criminal justice system a complete joke,” Jason Young said in a statement released by a group leading Boudin’s second recall attempt, according to Fox News.

“The killer of my 6-year-old son will likely serve less time than the age of my son because of Chesa’s campaign promise. Boudin’s campaign promises do not protect San Franciscans and ensure justice – they only allow criminals, and in this case, murderers, to return to the community,” Young continued. (RELATED: ANALYSIS: A Progressive DA Gave Activists What They Wanted. Just 3 Months Later, He’s Facing Recall Efforts)

"I am so angry with Chesa Boudin right now. He makes San Francisco’s criminal justice system a complete joke. The killer of my 6-year-old son will likely serve less time than the age of my son." –Jason Younghttps://t.co/KpC2LgDtcc

Young’s son, Jace Young, was shot and killed on July 4, 2020, during a fireworks show. His son’s killer, 18-year-old Deshaune Lumpkin — who was only 17-years-old at the time of the shooting — was found guilty in a San Francisco court Monday.

Lumpkin reportedly faces up to a maximum of eight years in prison after being tried as a juvenile due to Boudin’s campaign promise to not allow an underage criminal to be tried as an adult — regardless of the crime.

19-year-old James Harbor, who was 18-years-old at the time, was also found guilty of the shooting. Harbor was tried as an adult and reportedly faces 50 years to life.

Boudin, who was backed by billionaire liberal megadonor George Soros, faced a previous recall attempt earlier in the year, however, it failed to receive the 51,325 signatures required to bring the recall to a vote.

“Our heart breaks for the Young family, whom our Victim Services Division has continued to support,” Marshall said in a statement to Fox News. “We secured a guilty verdict yesterday in juvenile court against one defendant, and we are awaiting trial to start for the adult, whom we are prosecuting for murder as well.  We are committed to holding accountable those responsible for this tragic crime.”

People who catch Omicron are 80% less likely to be hospitalized than people with Delta, study says
Next Post
Despite Evidence, CDC Director Refuses To Call Omicron ‘Mild’ In Interview With Fox’s Bret Baier 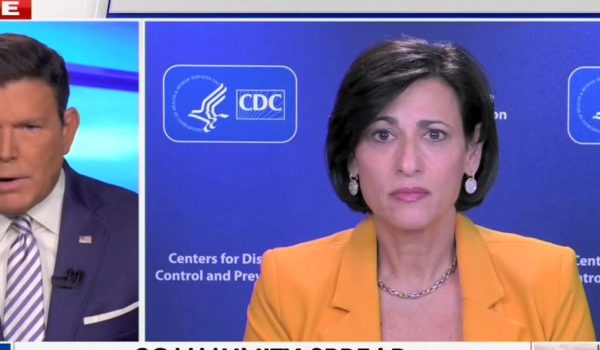