A South African study says that people who catch the Omicron variant of the coronavirus are 80% less likely to be hospitalized than people who caught the Delta variant.

But is this because Omicron is less severe than Delta? Or because people have more immunity now than they did back when the Delta wave hit?

“If you have immunity due to vaccination or prior infection, that distinction is academic to you,” notes Hot Air:

Whatever’s driving the drop in severity, Omicron should be less severe for you too. But if you don’t have immunity, it matters a lot. A variant that’s intrinsically less severe will send fewer unvaccinated people to the hospital but a variant that only looks less severe because it’s circulating in a population with high immunity won’t….

All of that jibes with the anecdotal evidence coming out of South Africa and even the biological evidence observed in respiratory tissue tested in Hong Kong and Cambridge. Omicron replicates with tremendous volume in the bronchus, 70 times more than Delta, which may explain why patients have high viral loads. But it replicates much less efficiently than Delta in the lungs, which may explain why a far smaller share of patients are landing in the ER.

Very encouraging — but there’s a second catch. The study found that if someone does get sick enough from Omicron to need hospital care, their risk of ultimately developing severe illness is no lower than if they had Delta. That may be a clue that the non-immune are in some jeopardy from Omicron. In someone with prior immunity, antibodies may shut down the spread of the variant before it can do systemic damage. In someone who lacks immunity, Omicron may be able to establish enough of a beachhead to generate a bad outcome. 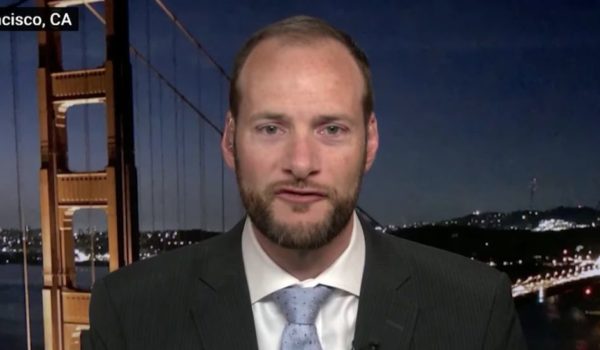