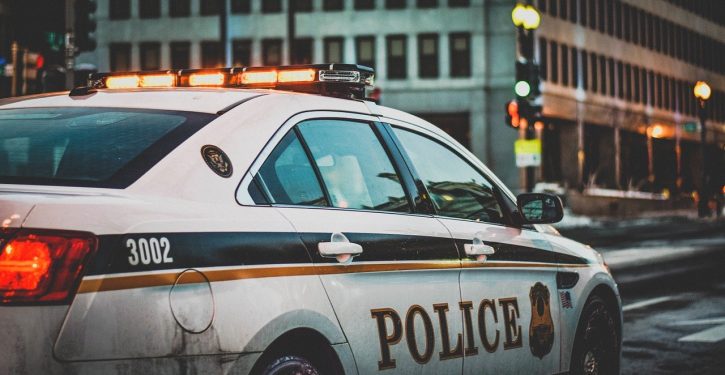 An Idaho man accused of first-degree murder is also being accused of cannibalism after he allegedly told authorities he believed eating his victim would “cure his brain,” according to a local report.

James David Russell, 39, is charged with the Sept. 10 murder of David Flaget, whose body was found in pieces in Russell’s home the following day, according to Bonners Ferry Herald, a local news outlet. Authorities filed an amended criminal complaint Wednesday to include cannibalism charges.

Russell reportedly believed that he could “heal himself by cutting portions of flesh” to “cure his brain.”

Authorities were alerted to a possible murder Sept. 10 and found Flaget in the passenger seat of his truck upside down with his wrists duct taped together, according to the report. Russell immediately fled law enforcement and a brief standoff ensued, according to Bonners Ferry Herald.

Russell eventually complied with authorities, reportedly telling authorities “it’s private property and we don’t like non-family on it.” (RELATED: Shopping Cart Killer May Be Responsible For 4 Deaths In Virginia, Suspect In Custody)

Upon finding Flaget’s body, authorities reportedly also found a “thermal artifact,” which is an observation showing heat was applied to selective parts of the body rather than the entire body. A glass bowl and bloodied microwave were also seized by authorities, as well as a bloodied knife and duffel bag, according to Bonners Ferry Herald. There was reportedly evidence a clean-up kit was used to dispose of body parts.

Spokane Medical Examiner Dr. Veena Singh found the tissue found in Russell’s home belonged to Flaget while some of Flaget’s remains have still not been found, according to Bonners Ferry Herald.

Bonner County Detective Phillip Stella said the scene is “a shock to our conscience,” according to the report.

“There’s a lot of facets we will certainly never know,” Stella reportedly said. “It wasn’t the bloodiest crime scene, but it’s more of the psychological, ‘what the heck is going on here?’ and ‘why am I picking up pieces?’ It’s a walk down the dark path that we don’t see very often.”

“As far as I know this is the first cannibalism charge in Idaho,” he continued.

Stella reportedly said Flaget’s family “had enough warning signs that Mr. Russell was a danger to himself or others” and said Flaget and Russel “had several conflict-like run-ins.”

Russell was found unfit to stand trial in late October and was sent to the Idaho Security Medical Program. Russell is reportedly set to appear in court Dec. 28. 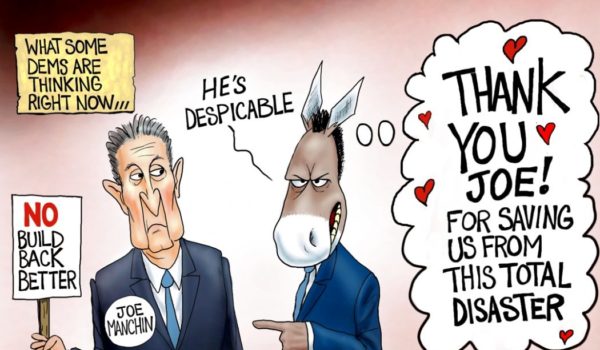