Clowns to the left of us, jokers to the right.

In his attempts to make his administration in the image of God (read: Barack Obama), Joe Biden has left no stone unturned. Not only has he rededicated himself to fundamentally transforming the United States of America, but he’s surrounded himself with regrettably familiar faces from the Obama days, including those of John Kerry, Anita Dunn, and — particularly regrettable — Jen Psaki.

Psaki, who perfected her infamous smirk as a State Department spokesperson and, later, as White House communications director, is back, this time as the voice of the Biden administration. And a more strident, ingratiating voice they would have had trouble finding. (RELATED: State Dept mouthpiece Jen Psaki: Let a smirk be your umbrella)

In the early days of her new gig, the ever-smug Psaki was asked whether Biden as president would continue former President Donald Trump’s focus on the newly created military branch, the Space Force. “Wow,” she replied sarcastically, “Space Force! It’s the plane of today!”

The next day she walked back her giggle-icious zinger on Twitter, writing dryly, “We look forward to the continuing work of Space Force and invite the members of the team to come visit us in the briefing room anytime to share an update on their important work.”

She was at it again this past week when a reporter pointed out that Biden has yet to commit to a date for his first State of the Union address, noting that “he has so far gone the longest of any president in his first year without confirming a date … with the exception of President Nixon in 1969.”

Psaki’s response? “Well, a little bit of history. I like it.”

Biden, who has also set a record by continuing to delay his first formal press conference, tried playing the snide card himself back in January when he was asked by Fox News’s Peter Doocy what he had talked about in his first phone conversation with Russian President Vladimir Putin. “You,” Biden replied fliply as he exited the room. “He sends his best.”

This is not merely inappropriate for a president of the United States. It is irresponsible. Reporters are in essence surrogates for the American people. Those assigned to the White House beat are there to pose trenchant questions to the president, whose answers are then made available to all Americans.

If the president and his minions can’t take seriously the fact of their accountability to voters, then maybe they need to pursue a new  line of work. For some reason, coding and making nuclear panels come to mind. 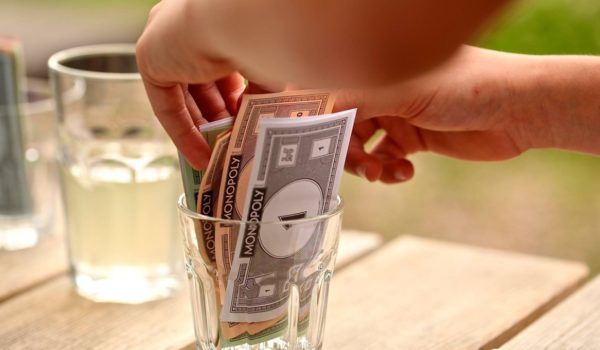