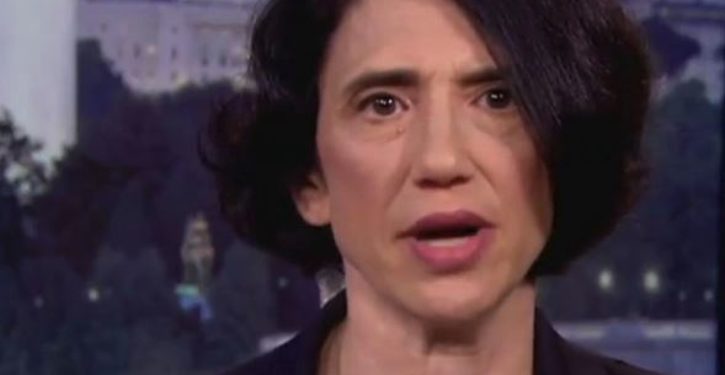 In the media, many progressives or Democrats pretend to be “lifelong Republicans,” conservatives, or libertarians. They do this despite being hostile to the free market, and being registered Democrats or Democratic voters.

As think-tank president John Hinderaker points out, “It happens all the time in talk radio: a caller will say that he is a lifelong Republican, and will recall fondly how he voted for Ronald Reagan. Then he says that today’s Republicans have gone too far, and for the first time ever he is voting for a Democrat! These callers are nearly always lying. If you look them up, you likely will find that they are Democratic Party precinct chairmen.”

Hinderaker gave as an example the group “Republican Women for Obama,” a fraudulent collection of “lifelong Republicans” promoted by the Obama campaign in 2012. Its members had overwhelmingly been liberal registered Democrats for years, such as “Maria Ciano…BuzzFeed finds that she has been a registered Democrat in Colorado at least since 2006.”

Sometimes, the media abets this deception. The Washington Post hired the angry leftist Jennifer Rubin to write its supposedly conservative “Right Turn” blog, even though she hated both moderate and conservative Republicans. She opposed repealing Obamacare and DACA, denounced GOP proposals to cut welfare spending, and celebrated the passage of a Congressional spending deal that increased the budget deficit to over $1 trillion. She attacked an Attorney General for ending the unethical progressive practice of funneling money from federal settlements to politically-connected left-wing groups rather than returning it to the Treasury. Yet, the Washington Post billed Rubin as having a “conservative perspective.”

Academics sometimes do something similar. They pretend to be conservative or libertarian, when they actually are Democratic partisans. A classic example is Professor Jacob Levy, a progressive self-professed libertarian and believer in “Non-lockean libertarianism.” Levy is such a Democratic partisan that he supports passage of Biden’s “Build Back Better Act” for nakedly partisan reasons — just to help Biden’s political fortunes. Levy admits that Build Back Better is bad “on the merits”– “a kludgocratic mess of a way to do budgeting and social policy.” He concedes that Biden’s legislation is a “$200 bn a year kludgocratic mess.” But he says that passing this “mess” is worth it, to avoid handing Biden an embarrassing political defeat:

Manchin is right on the merits. BBB is a kludgocratic mess of a way to do budgeting and social policy.

But $200 bn a year in kludgocratic mess isn’t as bad as the potential consequences of crippling Biden’s presidency. https://t.co/0KhSL7zQWV

Despite his indifference to libertarian economic principles, Jacob Levy is an adjunct scholar at the libertarian Cato Institute. Apparently he has them fooled.

People have pointed out in the past that Levy doesn’t care much about the free market or checks and balances, the way most libertarians do. Levy also hates The College Fix, a publication that exposes politically-correct censorship on campus.

As a man pointed out to the Cato Institute in response to an article by Jacob Levy endorsing progressive “intersectionality” theory (see Levy, “Of Groups, Intersections, and the People Who Inhabit Them”),

Levy doesn’t seem very libertarian. He has publicly stated that he repeatedly voted for statist candidates such as Barack Obama and Justin Trudeau. And he is affiliated with the Niskanen Center, which is explicitly ex-libertarian, not libertarian.

Nor are Levy’s policy positions Libertarian, for the most part. He exhibits very little interest in the free market — far less than even some self-described progressives like Bernie Sanders supporter Matthew Yglesias of Vox, who seeks zoning and occupational licensing deregulation.

Professor Levy seeks to undermine some key checks and balances against federal overreach. He has stated that he wants to abolish the filibuster to give the Democrats more power to pass legislation along party lines in the upcoming administration (which would lead to a fundamental statist transformation of the economy under the next administration, which is likely to featured unified Democratic control over both the presidency and Congress for the first time in a decade. The filibuster is an important informal check and balance on federal overreaching by transient partisan majorities. In the past, the filibuster has prevented unions from radically expanding their power, by blocking fundamental changes to the NLRA and other major expansions of government control of the economy.

Professor Levy may call himself a “non-lockean libertarian,” but perhaps it would be more accurate to describe himself as a “non-Libertarian libertarian.” He is about as libertarian as the TV show host Bill Maher, who calls himself a libertarian, but was so non-libertarian than he celebrated the death of one of the [libertarian] Koch brothers. Maher, who is far less civil than Professor Levy, rejoiced in David Koch’s death, stating “I’m glad he’s dead, and I hope the end was painful.” 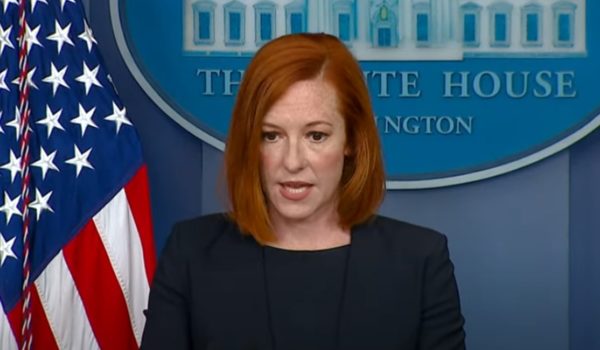 Biden subsidizes industry his administration calls greedy, saying it ripped off the American people
Next Post
Psaki Accuses Manchin Of Backtracking On Commitments Made To Biden Regarding Build Back Better Act 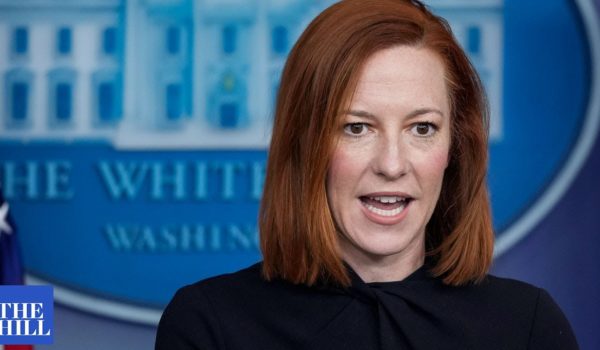