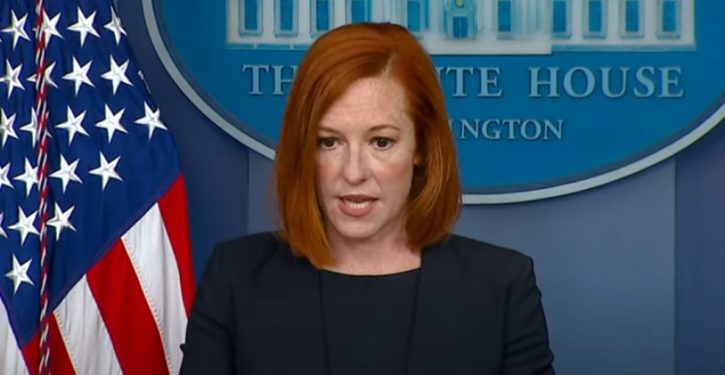 The Biden administration gave $600 million in special taxpayer subsidies to an industry that it denounces as greedy. Eric Boehm notes that “White House Press Secretary Jen Psaki has” a silly “theory about why Americans are paying higher prices these days at the grocery store”:

“The president [and] the secretary of agriculture have both spoken to what we’ve seen as the greed of meat conglomerates,” Psaki told reporters at the White House’s daily briefing on Tuesday. “The prices are higher. That is, in his view and in the view of our secretary of agriculture, because of—you could call it corporate greed, sure. You could call it jacking up prices during a pandemic”….The whole idea is patently absurd on its face. Psaki wants Americans to believe that these shadowy “meat conglomerates” were simply not very greedy for the past 30 years—during which time inflation has been relatively low—but now have suddenly become very, very greedy in the past six months.

By that same flawed logic, Walmart could have been far more successful over the past few decades by jacking its prices through the roof rather than by delivering lower prices than most of its competitors [as it in fact did]. But that’s obviously not true of Walmart (or any other successful firm). High prices, by their very nature, nudge consumers to buy less than they otherwise would…

But the real cherry on top of this sundae of terrible economic analysis is that the Biden administration just got done dumping $600 million worth of new subsidies into the meat industry.

The American Rescue Plan, the $1.9 trillion stimulus package Biden successfully urged Congress to pass earlier this year, contained $500 million [for the meat industry]…Then, earlier this month, the Department of Agriculture extended [it] another $100 million in loan guarantees…The White House’s main motivation here, of course, is to deflect attention away from its own role in creating the ongoing inflationary spiral—a problem that voters now say is the most important issue the country faces. Economists warned that the $1.9 trillion American Rescue Act was too large and could overheat the economy, but Democrats passed it anyway…Throwing $500 million in taxpayer cash at the meat industry isn’t going to fix those problems. Blaming the meat industry’s “greed” for “jacking up prices”—while actively throwing taxpayer money at the same meat industry—won’t do it either.

This entire episode is yet another lesson in why it’s folly to trust government officials to run the economy. 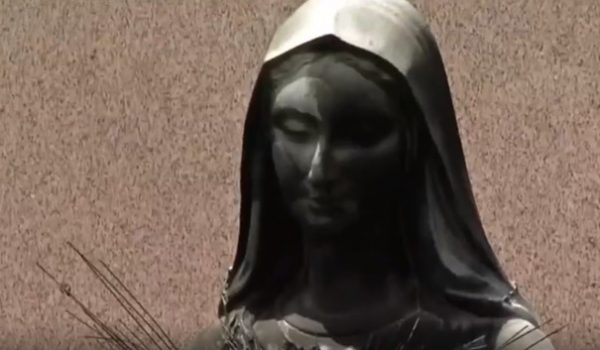 A Quick, Compelling Bible Study Vol. 92: Direct Quotes from the Mother of Jesus
Next Post
Progressives masquerade as Republicans or Libertarians