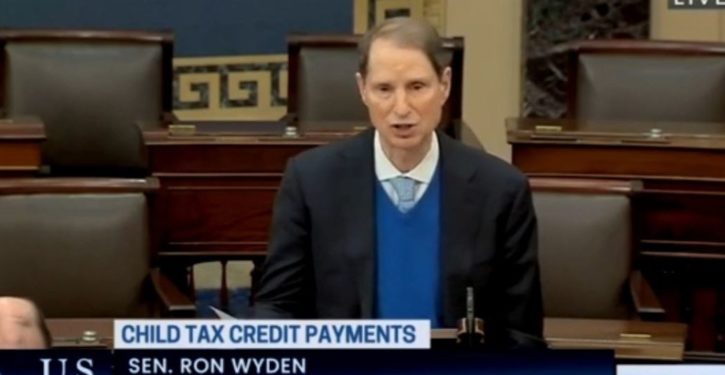 Wyden announced his block in response to the failed negotiations between President Joe Biden and Democratic West Virginia Sen. Joe Manchin over the Build Back Better Act. The main piece of the social spending bill, an expanded child tax credit, is due to expire unless Congress extends the provision. Build Back Better would extend the American Rescue Plan’s child tax credit through 2022, while the provision would scale back to levels set by the 2017 Tax Cuts and Jobs Act if Build Back Better does not pass. (RELATED: Apple, Retail Groups Continue Lobbying Congress On Chinese Slave Labor Bill)

Wyden will drop his block on the legislation on Thursday, Politico reported. His office described the bill as “perhaps the only opportunity this year for Wyden to seek a vote on extending the child tax credit.”

“I am completely sympathetic to my colleague from Florida, my colleague from Oregon, to the fight against genocide and forced labor. They got me at hello on their proposition. I also feel incredibly strongly, incredibly strongly about our vulnerable children and our vulnerable families that are going to be cut off from an essential lifeline unless the United States Senate acts,” Wyden said, while objecting to a bill that passed the House of Representatives by voice vote on Tuesday night.

Wyden himself had previously voted for a version of the Uyghur bill that passed in July. White House press secretary Jen Psaki announced Tuesday that President Joe Biden would sign the legislation.

The bill creates a “rebuttable presumption” that goods produced in Xinjiang or by certain listed Chinese business entities are produced by the forced labor of Uyghurs or other ethnic minorities. Companies may continue to import products from Xinjiang if they provide “clear and convincing evidence” to the Commissioner of Customs and Border Protection that their supply chains do not include forced labor.

The child tax credit “cannot pass unanimously, and even if it could and it did pass, we would have to send it back over to the House — not to the President — when the House isn’t even in session until January 10th. That doesn’t sound like a good arrangement to me, and it’s something that I would have to object to,” the bill’s lead sponsor, Republican Florida Sen. Marco Rubio, responded.

The Uyghur Forced Labor Protection Act is “is meaningful on an important global issue, an important human rights issue that everyone here supports, that we can pass right now, today, and send to the President and he could sign it tonight or tomorrow morning and it becomes law,” Rubio added.

Democratic Connecticut Sen. Chris Murphy had previously announced that he would place a hold on the legislation, but he and Rubio agreed that the Senate would confirm multiple ambassadors in exchange for the bill.

The Uyghur Forced Labor Protection Act was first introduced in the House in 2020, passing by a 406-3 vote. The Senate did not take up the legislation before the 116th Congress ended, but passed a version of the bill in July. After Speaker of the House Nancy Pelosi did not immediately bring the bill up for a vote, Rubio pushed to have it be included in the National Defense Authorization Act as an amendment.

The Biden administration reportedly lobbied against the bill, with Democratic Oregon Sen. co-sponsor Jeff Merkley telling Bloomberg that the White House had “hesitancy” due to its potential impact on “critical supply chains.” Psaki claimed that the involvement of Deputy Secretary of State Wendy Sherman consisted of “technical assistance.” 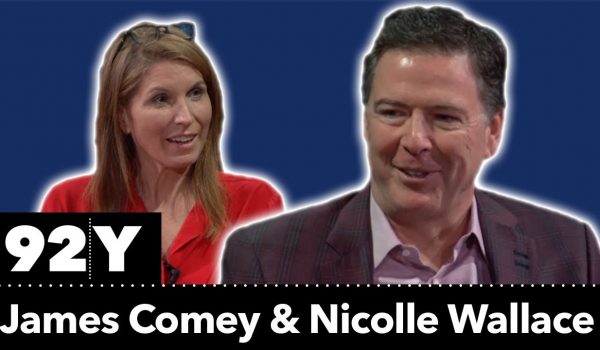 Bombshell Report: FBI Officials Had Sex With ‘Overseas’ Prostitutes
Next Post
Freeloading Senator accuses entrepreneur of ‘freeloading off everyone else’