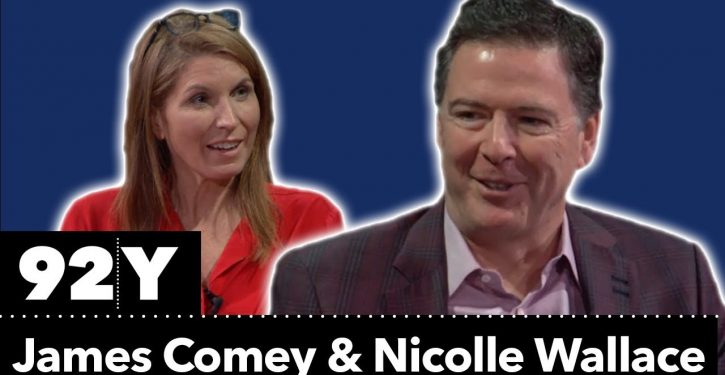 Four FBI officials engaged in sexual intercourse with foreign prostitutes, according to an internal report.

The Department of Justice (DOJ) Office of the Inspector General (OIG) concluded an investigation into six FBI officials related to their involvement with foreign prostitutes, finding that four of the officials engaged in sexual intercourse, while a fifth solicited “commercial sex,” according to a report issued Tuesday by the DOJ OIG. A sixth official “committed misconduct” by failing to report the incidents, according to the report.

The place where the officials solicited sex with the prostitutes and the officials’ level of seniority remains unclear. The FBI did not immediately respond to the Daily Caller News Foundation’s request for comment. (RELATED: Professor Accused Of Hiding Chinese Ties Goes On Trial, First After Slew Of Similar Arrests)

The investigation also concerned allegations that one of the FBI officials gave a coworker a package containing roughly 100 white pills to be delivered to a foreign law enforcement officer. While investigating, the OIG found that the official in question “lacked candor” when questioned about the pills, denying placing them in a package.

The OIG also uncovered evidence that the individuals involved failed to inform the FBI of their contacts with the prostitutes, some of whom were foreign nationals.

“The OIG investigation further found that five officials failed to report contact or relationships with foreign nationals, including foreign nationals from whom they procured commercial sex, in violation of FBI policies,” the report read.

The OIG referred the matter to the FBI following the conclusion of its investigation.

“Of the five officials who solicited commercial sex overseas, failed to report their misconduct and misconduct of others, and failed to report contact or relationships with foreign nationals, two resigned, two retired, and one was removed, all while the OIG’s investigation was ongoing,” the report said.

The findings follow an investigation earlier this month which found that CIA agents committed sex crimes against minors, according to Buzzfeed News. 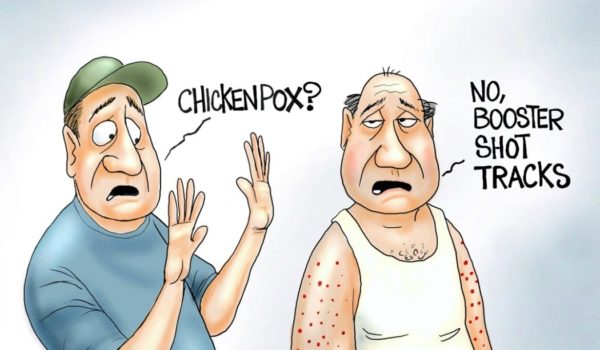 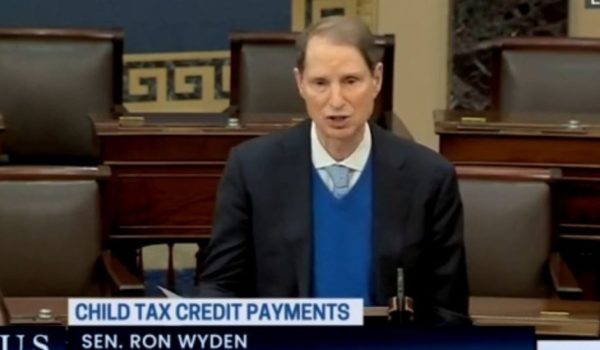