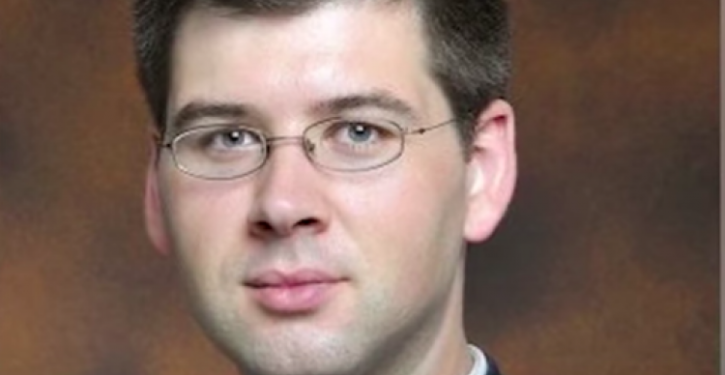 A Russiagate forger got a slap on the wrist for his crimes from a federal judge appointed by Obama. Now, he has been restored to “good standing” by the liberal DC Bar — unlike most convicted felons, who get disbarred. Paul Sperry reports at Real Clear Investigations:

A former senior FBI lawyer who falsified a surveillance document in the Trump-Russia investigation has been restored as a member in “good standing” by the District of Columbia Bar Association even though he has yet to finish serving out his probation as a convicted felon, according to disciplinary records obtained by RealClearInvestigations.

The move is the latest in a series of exceptions the bar has made for Kevin Clinesmith, who pleaded guilty in August 2020 to doctoring an email used to justify a surveillance warrant targeting former Trump campaign adviser Carter Page.

Clinesmith was sentenced to 12 months probation last January. But the D.C. Bar did not seek his disbarment, as is customary after lawyers are convicted of serious crimes involving the administration of justice. In this case, it did not even initiate disciplinary proceedings against him until February of this year — five months after he pleaded guilty and four days after RealClearInvestigations first reported he had not been disciplined. After the negative publicity, the bar temporarily suspended Clinesmith pending a review and hearing. Then in September, the court that oversees the bar and imposes sanctions agreed with its recommendation to let Clinesmith off suspension with time served; the bar, in turn, restored his status to “active member” in “good standing.”

Before quietly making that decision, however, records indicate the bar did not check with his probation officer to see if he had violated the terms of his sentence or if he had completed the community service requirement of volunteering 400 hours. 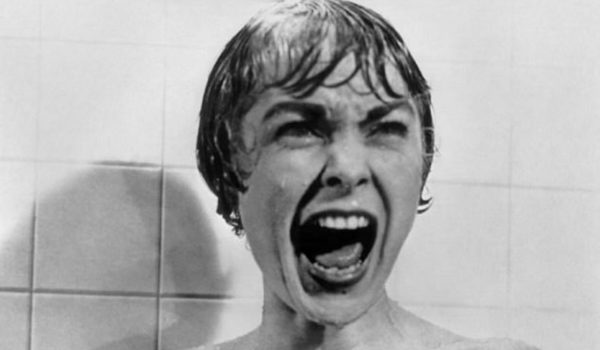