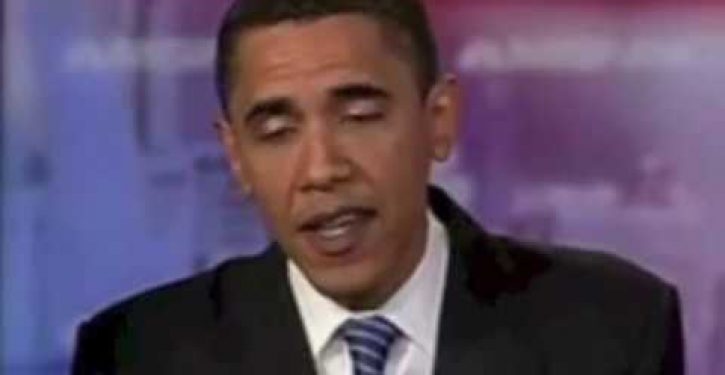 According to a creepy IRS guidance posted yesterday, if you choose not to buy health insurance, “you will need to make an individual shared responsibility payment with your return.”

Under the heading “IRS Reminds Individuals of Health Care Choices for 2014,” another guidance posted yesterday explains,

“Starting in 2014, you must choose to either have basic health insurance coverage (known as minimum essential coverage) for yourself and everyone in your family for each month or go without health care coverage for some or all of the year… If you don’t maintain health insurance coverage, you will need to either seek an exemption or make an individual shared responsibility payment for the period that you are not covered with the 2014 income tax return you file in 2015…” [Emphasis added]

How Orwellian is that?

How many people will defy Obamacare in 2014?

Treasury Secretary Jack Lew (then Chief of Staff) said in 2012,

“For that one percent who have chosen not to buy health insurance, and just to pass the burden on to others, there’s this penalty.”

But considering that the Kaiser Family Foundation’s monthly health tracking poll found that in February, 56% of the uninsured view the Affordable Care Act unfavorably (while only 22% view it favorably), the “shared responsibility payment” will likely be imposed on substantially more then one percent of the population.

In 2009, George Stephanopoulos spoke with President Obama who declared that the individual mandate was not a “tax.”

OBAMA: My critics say everything is a tax increase. My critics say that I’m taking over every sector of the economy. You know that. Look, we can have a legitimate debate about whether or not we’re going to have an individual mandate or not, but…

STEPHANOPOULOS: But you reject that it’s a tax increase?

OBAMA: I absolutely reject that notion.

Alas, Obamacare was upheld by the United States Supreme Court because the so-called individual mandate was re-categorized as a “tax.”

Watch Obama’s speech here, if you can stomach it.

After the ruling, Treasury Secretary Jack Lew (then Chief of Staff) had a painful interview with George Stephanopoulos of ABC News who reported,

“White House chief of staff Jack Lew refused to call the individual mandate for health care a tax, continually referring to it as a ‘penalty’ or ‘charge,’ despite the Supreme Court’s ruling that it should be considered a tax.”

LEW: For that one percent who have chosen not to buy health insurance, and just to pass the burden on to others, there’s this penalty.

STEPHANOPOULOS: But you do concede – and you keep wanting to use the word penalty – you do concede that the law survived only because Justice Roberts found this to be a tax?

LEW:  You know, I think, if you look at the decision, which is a very complicated one, there are arguments that support different theories.  There was… (crosstalk)

STEPHANOPOULOS:  But the argument of Chief Justice Roberts is that it’s a tax.

LEW: He – He went through the different powers that Congress has and found that there is a power, whatever you call it, to assess a penalty like this.

STEPAHNOPOULOS: He called it a tax.

STEPHANOPOLOUS: So you’re conceding that?

LEW: I’m saying that it was set up as a penalty for people who choose not to buy insurance, even though they can afford it, and for that one percent, we call it fair.

STEPHANOPOULOS: And he calls it a tax. I’m going to move on now at this point. 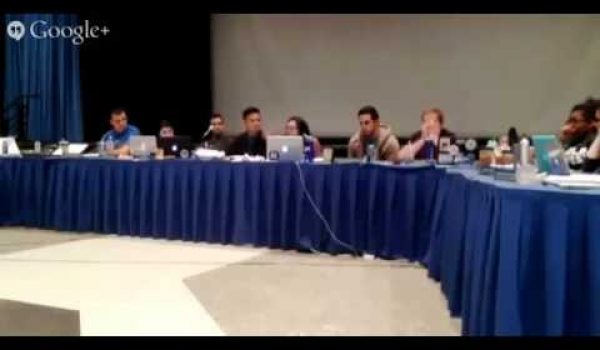