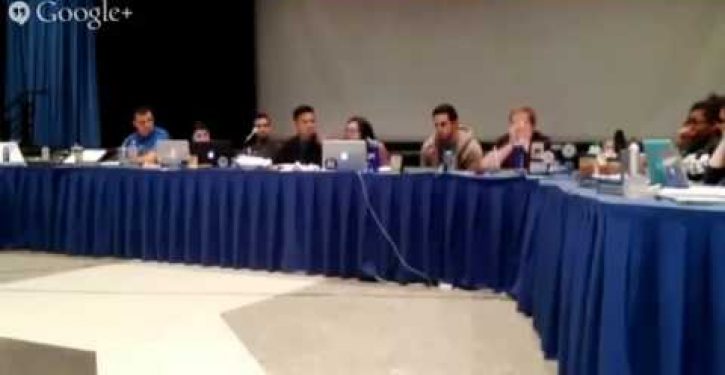 Not a good day for the anti-Israel BDS – “Boycott, Divestment, and Sanctions” – movement in Los Angeles.

Make that “not a good night.”  The UCLA Undergraduate Students Association Council (USAC) was in session all night, from 7:00 PM Tuesday to 6:30 AM Wednesday, to hear debate over a BDS divestment proposal, with which the students would demand that the university divest from all its holdings in companies that operate from or do business in Israeli settlements in Gaza or the West Bank.

Author and radio host Ben Shapiro showed up early Wednesday morning to speak against the proposal (he’s an alumnus).  Debate was heated.

As Truth Revolt indicates, the Daily Bruin reported that the vote was taken by secret ballot, because some council members were worried about their safety.  The divestment proposal failed by a vote of 7-5, joining the fate of similar divestment resolutions at UC-Riverside and UC-Santa Barbara in 2013 (h/t: Legal Insurrection).

Some council members took the vote very hard.  A hat tip here to IsraellyCool, which frames the video below (from Legal Insurrection) nicely.  It’s hard to know what to say about a person so desperately affected by a vote that isn’t binding on the university anyway.  Maybe she was just tired.

The uneasy silence of her fellow council members during the meltdown: priceless. 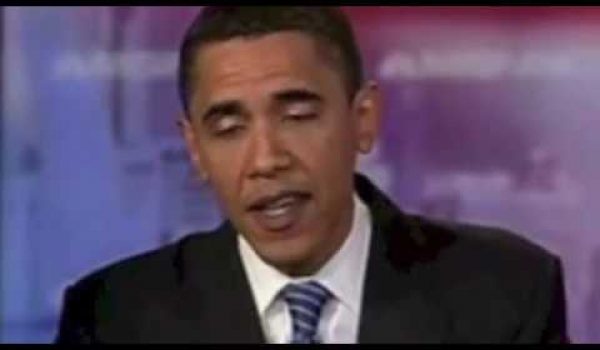