New York’s top ethics panel on Tuesday ordered former Governor Andrew Cuomo to pay the state $5.1 million in book profits he made on a book that glorified his role in the COVID-19 pandemic. During the pandemic, thousands of elderly New Yorkers died in nursing homes as Cuomo ordered nursing homes to accept contagious people with the coronavirus. The Associated Press reports that over 9,000 coronavirus patients were sent into New York nursing homes as a result of Cuomo’s order, and over 15,000 long-term care residents in New York’s nursing homes died — far more than the Cuomo administration, which concealed many deaths, had admitted.

The order that Cuomo pay the $5.1 million came in a 12-to-1 vote by the Joint Commission on Public Ethics on December 14. In November, that same ethics commission had voted to revoke its approval of Cuomo earning outside income from his book “American Crisis: Leadership Lessons from the COVID-19 Pandemic,” which was written while Cuomo was still governor and New York was in the throes of the deadly coronavirus outbreak that killed .

The ethics commission rescinded its approval after concluding that Cuomo violated pledges not to use state resources or government staffers to write the book. Cuomo was ordered to pay the money to the state by next month.

The ethics commission’s resolution said Cuomo now “lacked the legal authority to engage in outside activity and receive compensation in regard to the book” since the commission had rescinded its approval.

“Gov. Cuomo is not legally entitled to retain compensation … for any form of outside activity related to the book,” said ethics commissioner David McNamara, a Senate Republican appointee.

The commission decreed that Cuomo’s book proceeds be turned over to state Attorney General Letitia James (D) — whose office issued an investigative report that forced Cuomo’s resignation by crediting a flood of accusations of mistreatment and harassment leveled against Cuomo by current and former staffers.

“It is ordered that by no later than 30 days from the date of this resolution, Gov. Cuomo pay over to the attorney general of the State of New York an amount equal to the compensation paid to him for his outside activities related to the book,” the ethics resolution says.

Attorney General James is to determine to whom the profits will be distributed.

The New York Post notes that Cuomo’s book deal also is being investigated by the FBI, and the Brooklyn US Attorney’s Office, and Attorney General James. The state Assembly Judiciary Committee’s impeachment report determined that Cuomo extensively used his staffers to help prepare the book — even though he had claimed the work was done voluntarily. 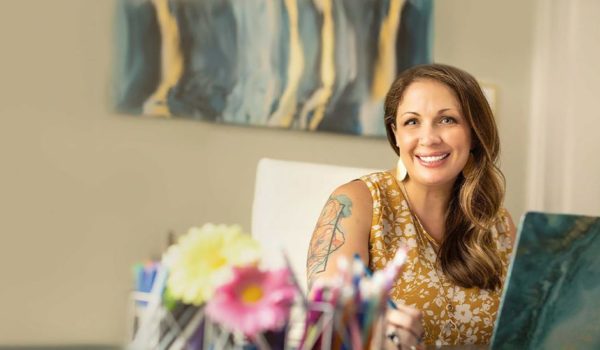