A senior CNN producer faces federal charges after coercing a woman to let him engage in illegal sexual activity with her 9-year-old daughter at his home in Vermont, the Justice Department announced Friday.

The FBI arrested CNN employee John Griffin, 44, of Stamford, Connecticut, after a federal grand jury in Vermont charged Griffin with three counts of using a facility of interstate commerce to abuse underage girls, the Department of Justice (DOJ) announced in a press release. In one instance, Griffin allegedly paid a mother $3,000 to fly her and the 9-year-old daughter from Nevada to Logan airport in Boston, where he picked them up in his Tesla and then drove them to Ludlow, Vermont, the DOJ said. Griffin and the daughter engaged in illegal sexual activity at the house, according to the DOJ.

Griffin, in addition to engaging in sexual activity with a minor, allegedly instructed a woman and her 14-year-old daughter to remove their clothes during a video chat in April of 2020, according to the DOJ. He also allegedly suggested to a mother of a 16-year-old to join him at his Vermont house for a “little mother-daughter trip,” during which he would groom the teenager for sex, the DOJ stated.

According to the DOJ, Griffin used messaging apps such as Google Hangout and Kik in order to contact the parents of underage girls.

“The charges against Mr. Griffin are deeply disturbing,” a spokesperson for CNN said Saturday. “We only learned of his arrest yesterday afternoon and have suspended him pending investigation.” (RELATED: Chris Cuomo Out Of Another Job)

Griffin has been employed with CNN since 2013 as a senior producer, working on programs such as “New Day” and at one point working with then-political commentator Chris Cuomo, according to his LinkedIn profile.

Griffin faces 10 years in prison and up to a life sentence for each count, the DOJ stated. 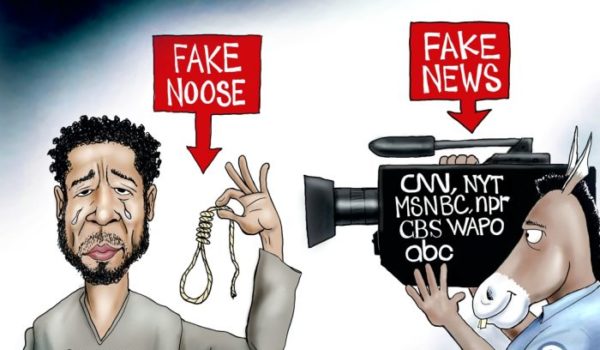 Cartoon of the Day: Hoax of the Woke
Next Post
Harry Potter Author J.K. Rowling Slams Police For Letting Rapists With Penises Identify As Women 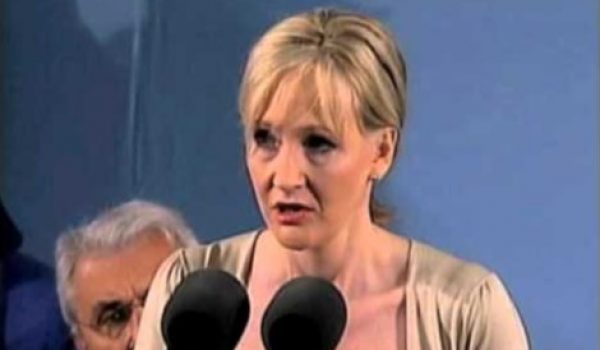