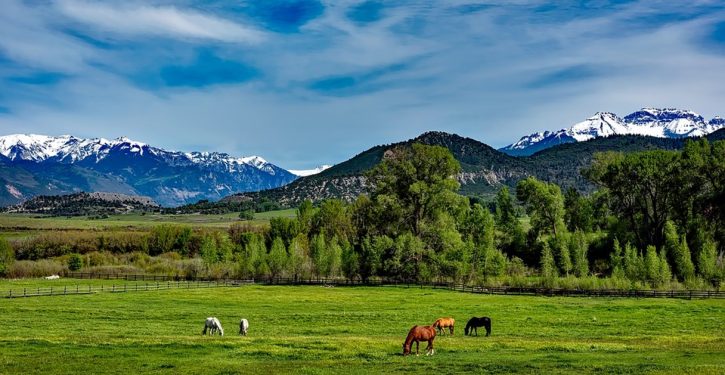 Democratic Colorado Gov. Jared Polis said Friday he won’t bring mask mandates back to his state because the COVID-19 “emergency is over.”

The governor said he prefers encouraging vaccination to mandating masks in an interview with Colorado Matters. He also said it’s not the job of public health officials to tell Coloradans to wear masks, even if it may be a good idea.

THREAD: "Why is there no statewide mask mandate?"

It's the question we get most often when we solicit Qs for @GovofCO.

We probed his thinking in an interview airing Friday @ColoradoMatters. For now, here are some key quotes, which end with a comparison to frostbite. pic.twitter.com/kcF96DxHDt

Colorado is seeing an uptick in COVID-19 deaths in recent weeks, although hospitalizations and cases are slightly declining, according to data from The New York Times. Polis pointed out that the vast majority of people who are hospitalized and dying are unvaccinated, and people have had plenty of time by now to decide if they want to get the shots or not.

“Everybody had more than enough opportunity to get vaccinated. Hopefully it’s been at your pharmacy, your grocery store, a bus near you, [or at] big events. At this point, if you haven’t been vaccinated, it’s really your own darn fault,” Polis said. “Frankly, people who want to be protected [have gotten vaccinated]. Those who get sick, it’s almost entirely their own darn fault.” (RELATED: All Known Cases Of Omicron Have Been Asymptomatic Or Mild, European CDC Says)

“We’re talking, as you indicated, a year since the vaccines [became available]; everybody has had the chance to get vaccinated. And at this point, I think it’s almost like they made a deliberate decision not to get vaccinated,” he continued. “I still encourage everybody who hasn’t been vaccinated to get protected. And for those who are, make sure to get that booster after six months. The data shows it’s important and very likely even more so with this omicron variant.” 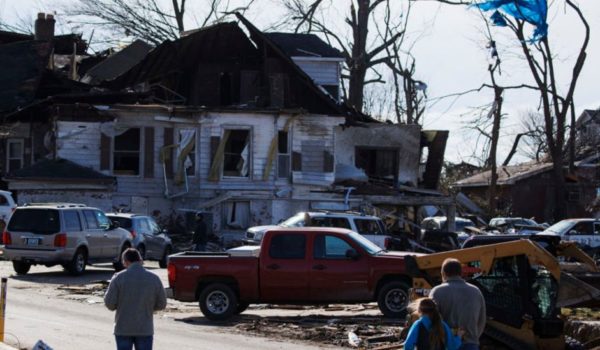 Series Of Tornadoes Rips Through Several States, Dozens Killed
Next Post
California threatening to use bounties against gun manufacturers and sellers