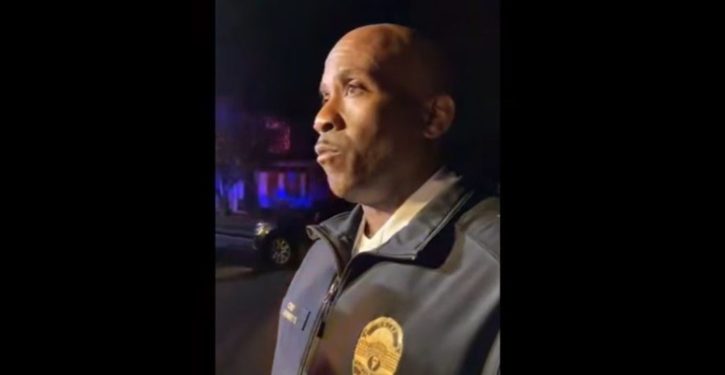 A Georgia police officer was fatally shot late Tuesday and a second was injured after authorities responded to a domestic disturbance that left three others, including the suspect, dead.

Clayton County Field Training Officer Henry Laxson was fatally shot after authorities received several 911 calls reporting a shooting and domestic violence, according to Chief Kevin Roberts. The first set of responding officers were originally met by a 12-year-old boy who had been shot and led officers to the residence, Roberts said. The child was taken to the hospital in critical condition.

The initial responding officers approached the house where Roberts said they were immediately engaged in a shootout with a male suspect who retreated to the back of the home.

The suspect was then met by tactical officers approaching on foot from the rear of the residence, according to Roberts. The suspect and officers engaged in a shootout, with the suspect fatally shooting Laxson and injuring a second officer, Alex Chandler. Chandler sustained non-life threatening injuries to his hand, according to Roberts. Officers returned fire and killed the suspect. (RELATED: Police Say Suspect They Killed For Pointing ‘Military-Style Rifle’ At Cars, Officers Was Teenager With Airsoft Gun)

Two adult females were found deceased inside the home, according to Roberts. The identities of the victims were concealed because authorities had not notified the next of kin.

Clayton County Sheriff Victor Hill said Laxson “was one of Clayton’s finest and unquestionably our very best,” according to the Atlanta Journal-Constitution. “Laxson far exceeded all expectations of what an ideal police officer should be. I will greatly miss your smile young man. Rest easy son, the brotherhood will continue the watch from here.”

School shooter pretended to be cop in effort to kill more students, reports say
Next Post
Coffee Prices Explode To 10-Year Highs That Could Last For Years 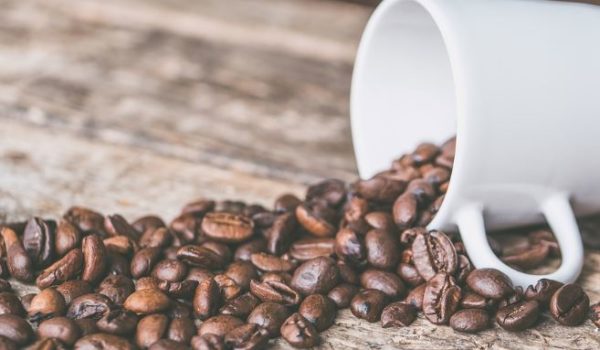